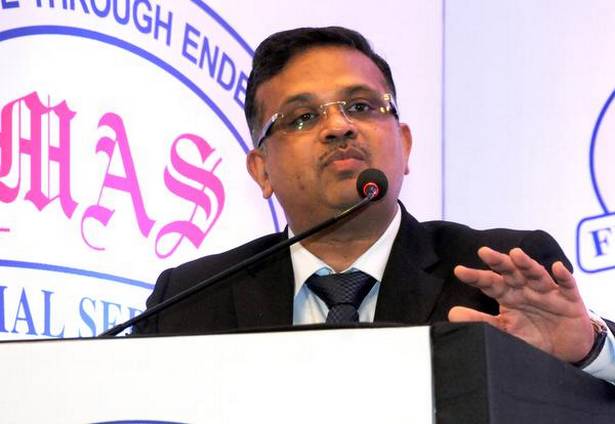 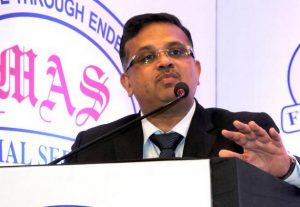 Finance Industry Development Council (FIDC) has announced fresh appointments to its board of directors. Kamlesh Gandhi, CMD of MAS Financial Services has been appointed as Co-Chairman, FIDC in addition to Umesh Revankar, CEO and MD of Shriram Transport Finance Group. Sanjay Chamria has resigned as the Co-Chairman and Director, FIDC.

Finance Industry Development Council (FIDC), which is a representative body of asset and loan financing NBFCs, has announced fresh appointments to its board of directors. Dinanath Dubhashi, MD and CEO, L&T Finance Holdings has been appointed as an additional Director of FIDC. The appointments were approved at a board meeting of FIDC on December 21.