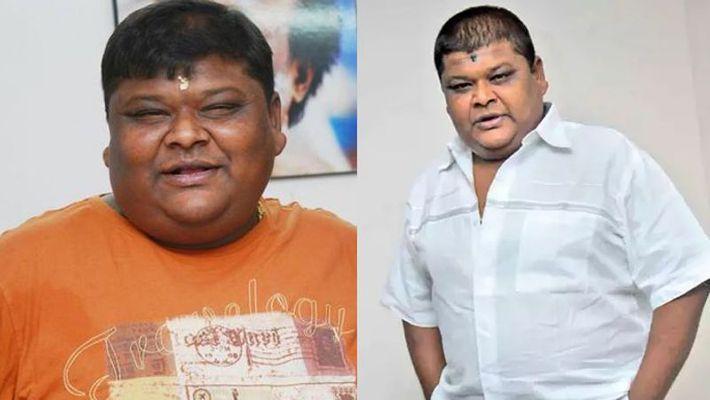 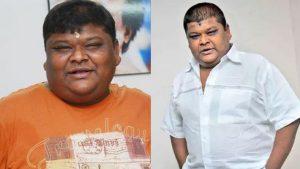 Kannada actor “Bullet” Prakash passed away. He was known for his comic roles and performances in films like Aithalakkadi and Aryan. He was named ‘Bullet’ because of his love for Royal Enfield Bullet motorbikes which he used to ride. He had been a part of more than 300 films and had recently signed a couple of projects in Kannada. He was also a member of the ruling Bhartiya Janata Party (BJP) in 2015.