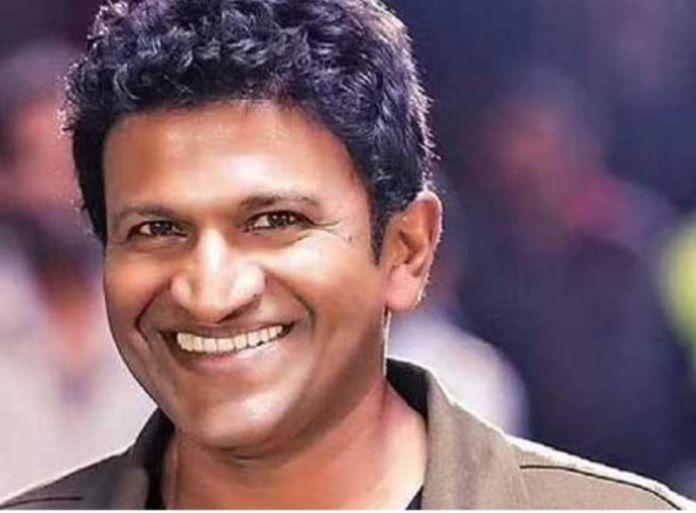 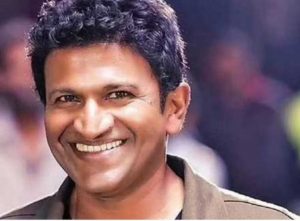 Kannada superstar Puneeth Rajkumar passed away due to a fatal cardiac arrest. He was the son of legendary actor Rajkumar. He was known to fans as “Appu” – after the 2002 film. He was also a singer and was admired for his dance skills. Puneeth was the presenter of Kannadada Kotyadhipathi, the Kannada version of the game show Who Wants To Be A Millionaire?