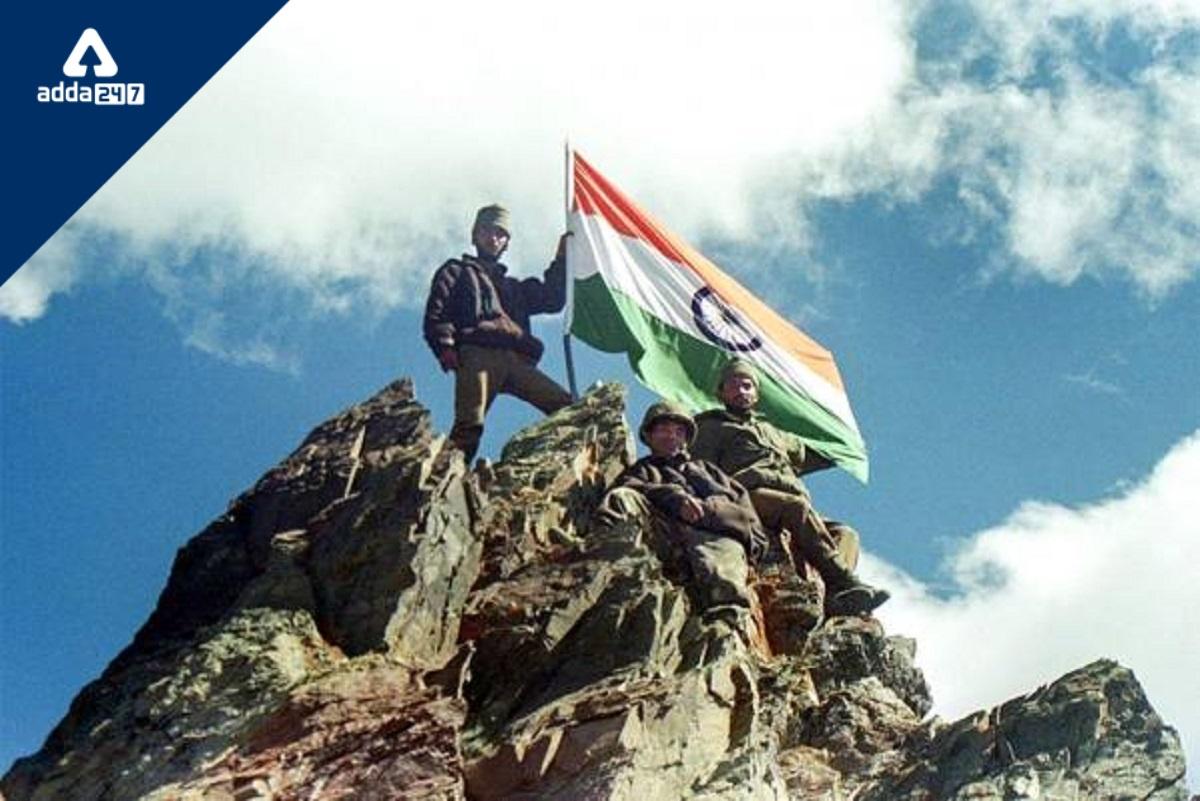 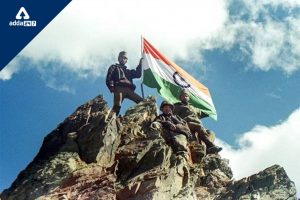 Kargil Vijay Diwas is the celebration of India’s historic win over Pakistan on July 26, 1999. The Indian Army successfully removed Pakistani forces who were illegally occupying a hilltop at the Indian side of the Line of Control (LoC) at Kargil, Ladakh. To commemorate this victory and remember those who sacrificed their lives for this country, Kargil Vijay Diwas is celebrated annually in India on July 26.

How is Kargil Vijay Diwas celebrated?

Kargil Vijay Diwas is celebrated all across the country. The Prime Minister of India is known to pay tribute to the martyrs at Amar Jawan Jyoti at the India Gate every year. There is a Kargil War memorial as well in Dras on the foothills of Tololing Hill. It was built by the Indian Army and honours the soldiers who lost their lives during the war. Interestingly, the gateway of the memorial has a poem named ‘Pushp Kii Abhilasha’ inscribed on it and the names of the martyrs are also inscribed on the Memorial Wall there.

Operation White Sea was also launched during the Kargil war, in 1999. During the operation, the Indian Air Force jointly acted with the Indian Army to flush out regular and irregular troops of the Pakistani army.