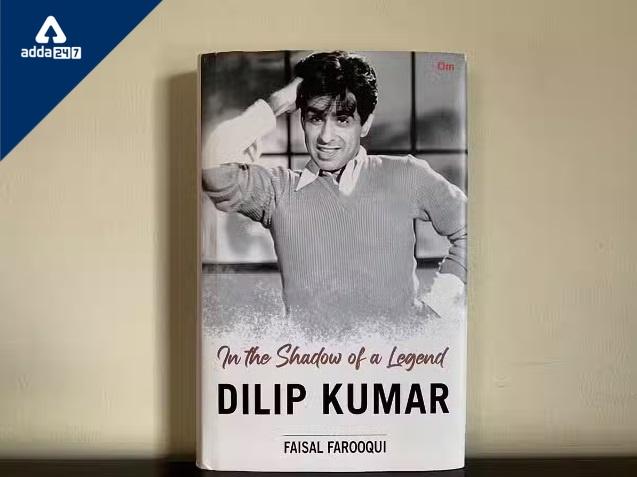 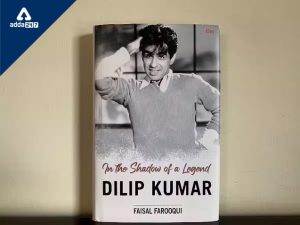 A new book on the legendary actor of Indian cinema, Yusuf Khan, better known as Dilip Kumar, has been released by author Faisal Farooqui. The book is titled “In the Shadow of a Legend: Dilip Kumar”. The book is a tribute to Dilip Kumar the man more than Dilip Kumar the actor. Farooqui is the founder and CEO of Mouthshut.com, one of India’s leading review and rating platforms.

In the book, Dilip Kumar: In the Shadow of a Legend, the author paints an intimate portrait of the actor, throwing light on some little-known anecdotes from his illustrious life. The book brings to us the real Dilip Kumar, away from the large screen that made him such an endearing figure for his fans. Dilip Kumar was much more than the actor that we have revered all these years.

The book celebrates Dilip Kumar’s amazing versatility as an actor. The alcoholic Devdas, the lover who always seems to lose his lady, the Salim who defies Akbar, the heartwarming character from Ram aur Shyam, the dacoit from Ganga Jamuna, Dilip Kumar kept the audience in a trance. He was a rare actor who could carry the movie on his shoulders. He was a natural actor, who played every role so convincingly. He actually lived the role.