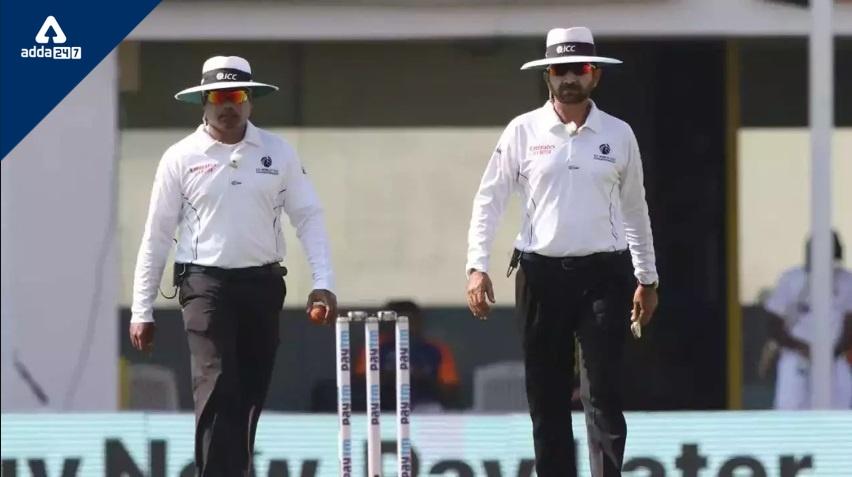 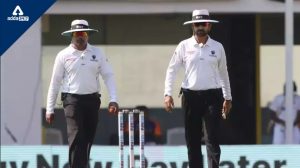 The Board of Control for Cricket in India (BCCI) has introduced a new A+ category for its umpires and Nitin Menon, along with ten other officials, have been grouped in the category. Umpires in A+ and A categories are paid Rs 40,000 a day for a first-class game while Rs 30,000 a day are paid in the B and C category.