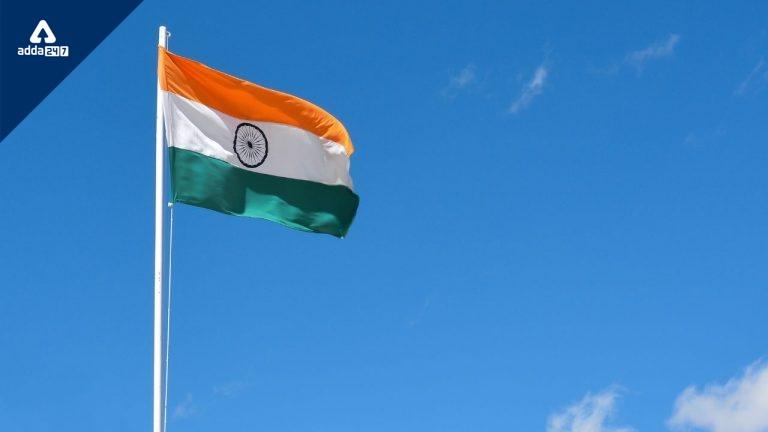 Har Ghar Tiranga is a campaign flagged under the Azad ka Amrit Mahotsav. The campaign encourages people to bring the Tiranga home and hoist it in the 75th year of India’s independence. The relationship between citizens and Tiranga has always been very formal. This campaign allows bringing the national flag home on the occasion of the 75th year of Independence, which will ultimately make a personal connection with the Tiranga and also an embodiment of our commitment to nation-building.

India Made Guinness Record For Synchronic Waving Of More Than 78,000 National Flags

The Tiranga represents the hopes and aspirations of the citizens of India. It is the national symbol of our pride and respect. It has a unique identity in everyone’s life. The hoisting/use/display of the National Flag is governed by the Prevention of Insults to National Honor Act, 1971, and the Flag Code of India 2022.