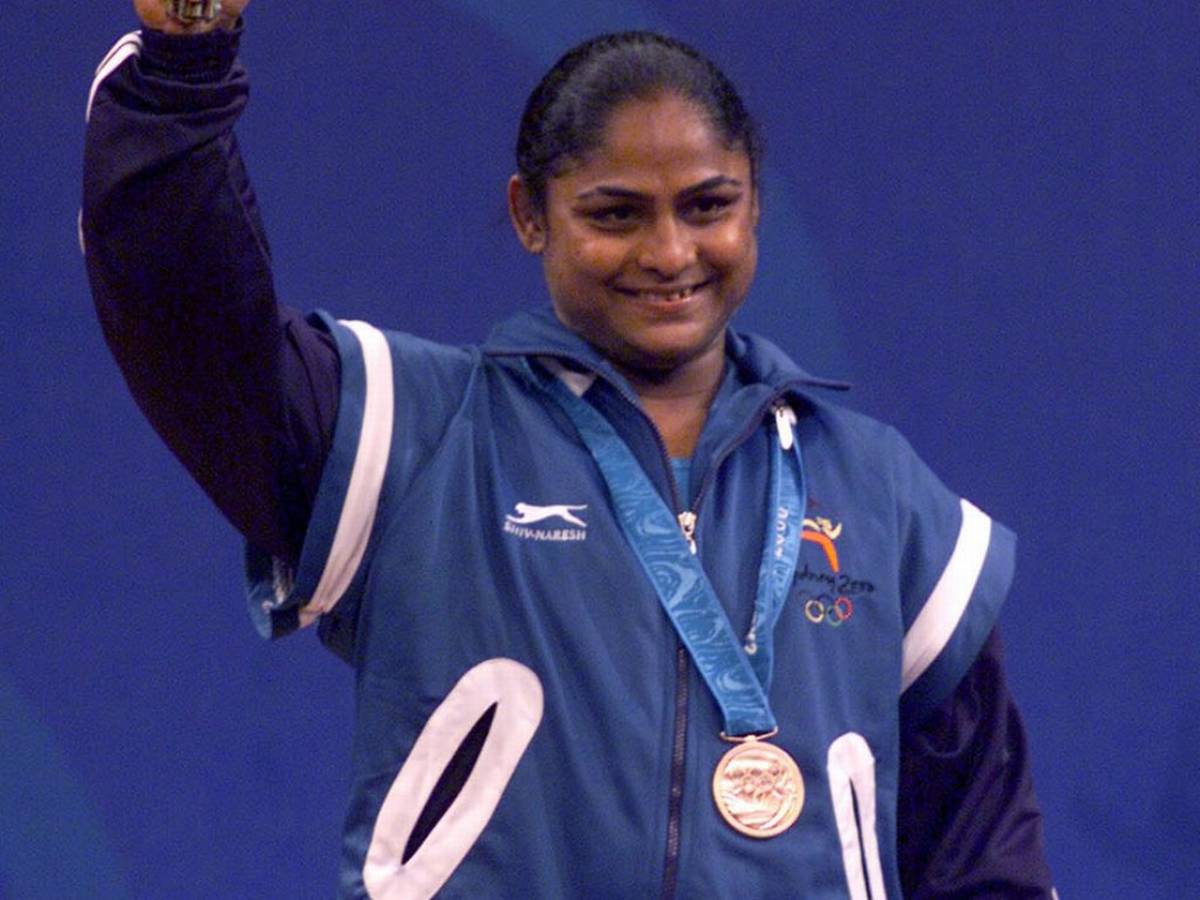 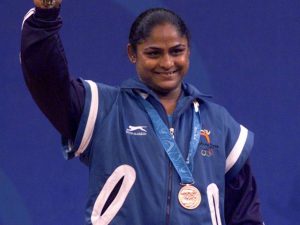 The Delhi government appointed former Olympic medalist weightlifter Karnam Malleswari as the first Vice-Chancellor of Delhi Sports University. She is the first Indian woman weightlifter to bring home an Olympic medal. She created history at the Sydney Olympics in 2000 by lifting 110 kilograms and 130 kilograms in the ‘snatch’ and ‘clean and jerk’ categories. She has also been awarded the Rajiv Gandhi Khel Ratna Award, Arjuna Award and Padma Shri.