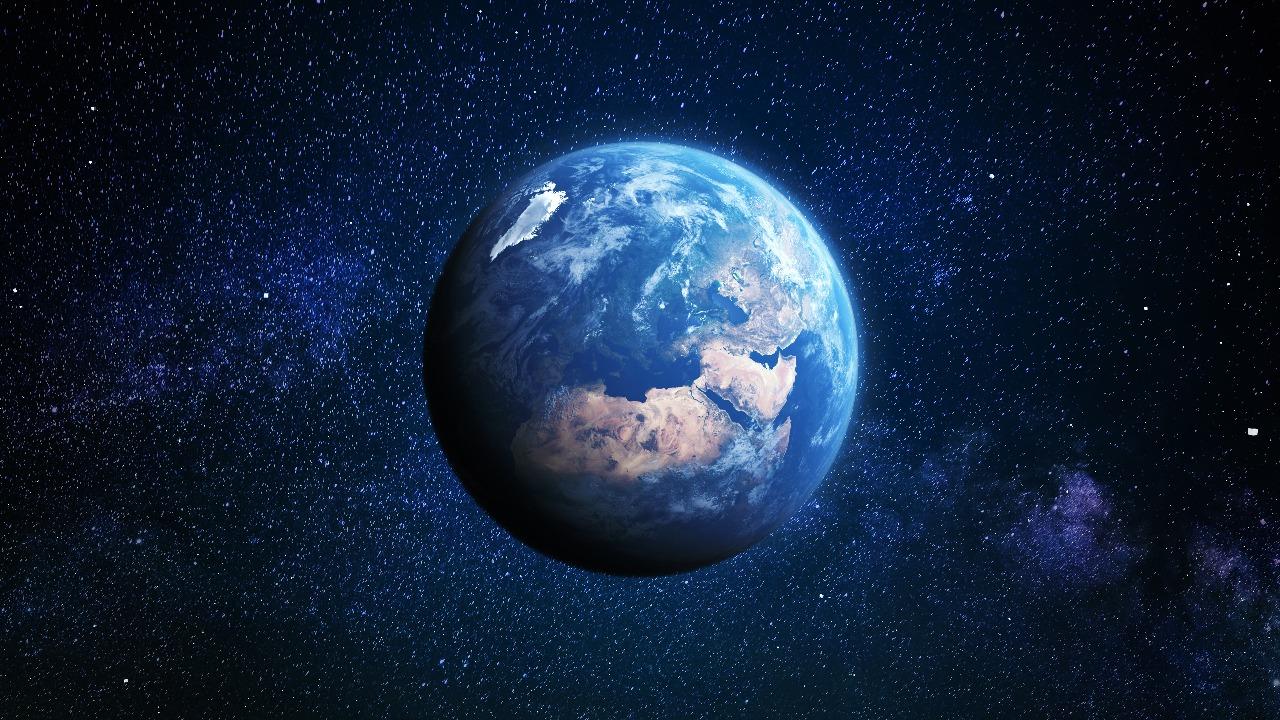 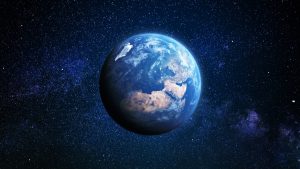 UN body has endorsed a multinational project called “Committee on Earth Observation Satellites Coastal Observations, Applications, Services, and Tools (CEOS COAST)”. CEOS COAST programme is co-led by ISRO and NOAA from the US. This programme aims to improve the accuracy of coastal data on the basis of satellite and land-based observations. Its pilot projects are uniquely capable of using Earth Observation technologies to meet several of the 17 UN-designated sustainable development goals for the Ocean Decade initiative.

NOAA stands for National Oceanic and Atmospheric Administration. The themes of these projects include disaster risk reduction and coastal resilience among continental shorelines and small island nations. The CEOS COAST has been working collaboratively with stakeholders in industries such as agriculture, construction, and commercial/recreational fishing to support all forms of decision-makers from parents deciding which beach to take their kids to, to sailors navigating the coast, to policymakers taking action on climate change and more.