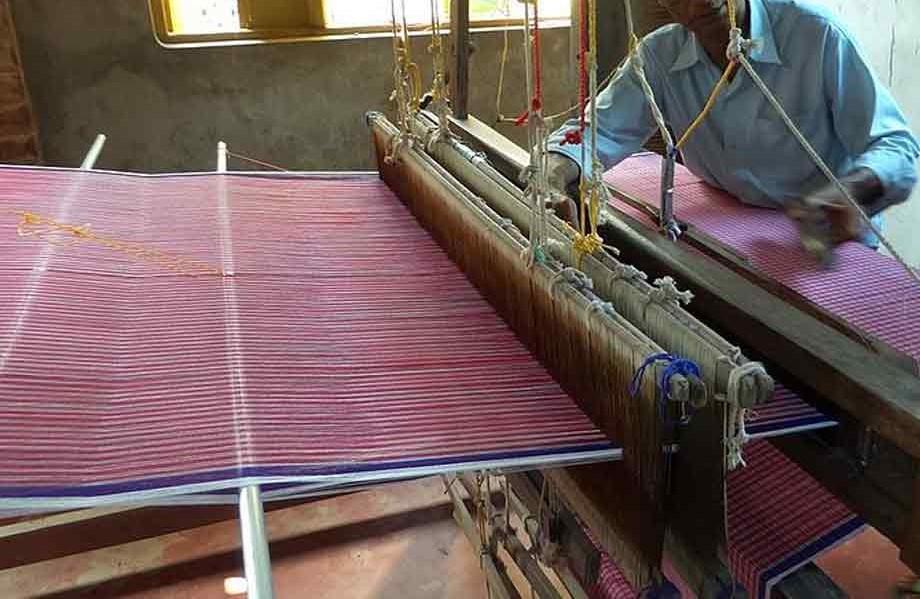 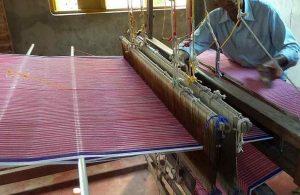 In the first phase of the “Nekara Samman Yojane”, a financial aid of Rs 2,000 will be transferred to 19,744 handloom weavers through Direct Benefit Transfer. The state Government also announced that the workers employed in the powerloom sector would also get a one-time payment of Rs 2,000 each.