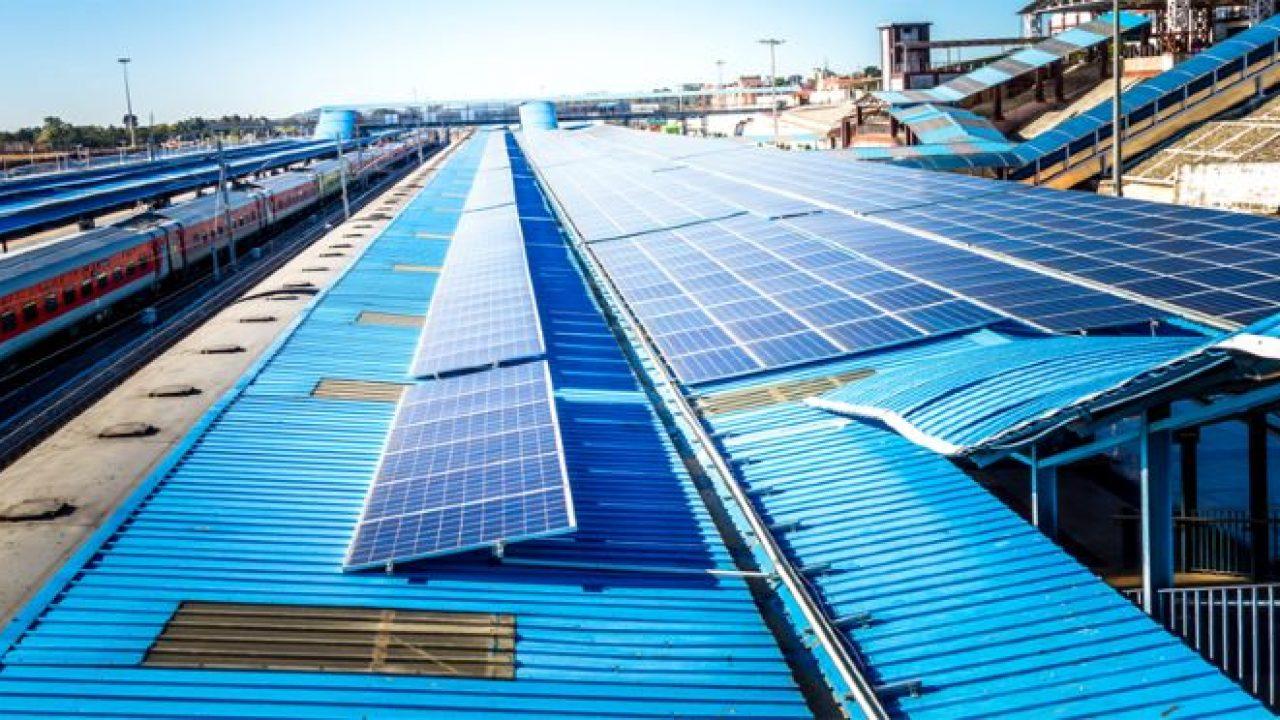 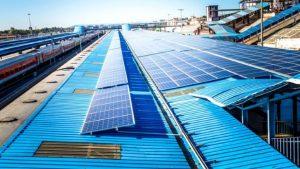 The solar power plant has been established near the Bina Traction Sub Station (TSS). It can produce approximately 25 lakh units of energy annually and will save around ₹1.37 crore for Railways every year. The project was undertaken by BHEL under its Corporate social responsibility (CSR) scheme.