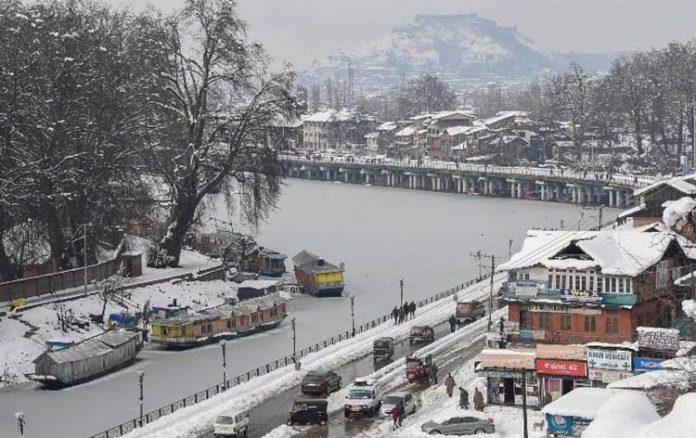 With the onset of winter solstice, one of the harshest winter periods of 40 days, called Chillai Kalan, has begun in Kashmir. Chillai Kalan is a Persian term meaning ‘major cold’. The ongoing cold wave is said to reach its peak with Kashmir’s mountains covered in snow for weeks, and the famous Dal Lake also reaching freezing point.

With maximum chances of snowfall during this period, sub-zero temperatures in the region make people in the hill areas carry firewood to their houses in large quantities that will be burnt and used for heating and cooking food. It is said the snow during the period lasts longer and replenishes the streams, rivers and lakes of Kashmir.

‘Chilla-i-Kalan’, the 40-day harshest winter period, has made its presence felt in the Kashmir valley with Srinagar recording its coldest night this winter. The ‘Chilla-i-Kalan’ is the 40-day harshest winter period when a cold wave grips the region and the temperature drops considerably leading to freezing of water bodies, including the famous Dal Lake here as well as the water supply lines in several parts of the valley.