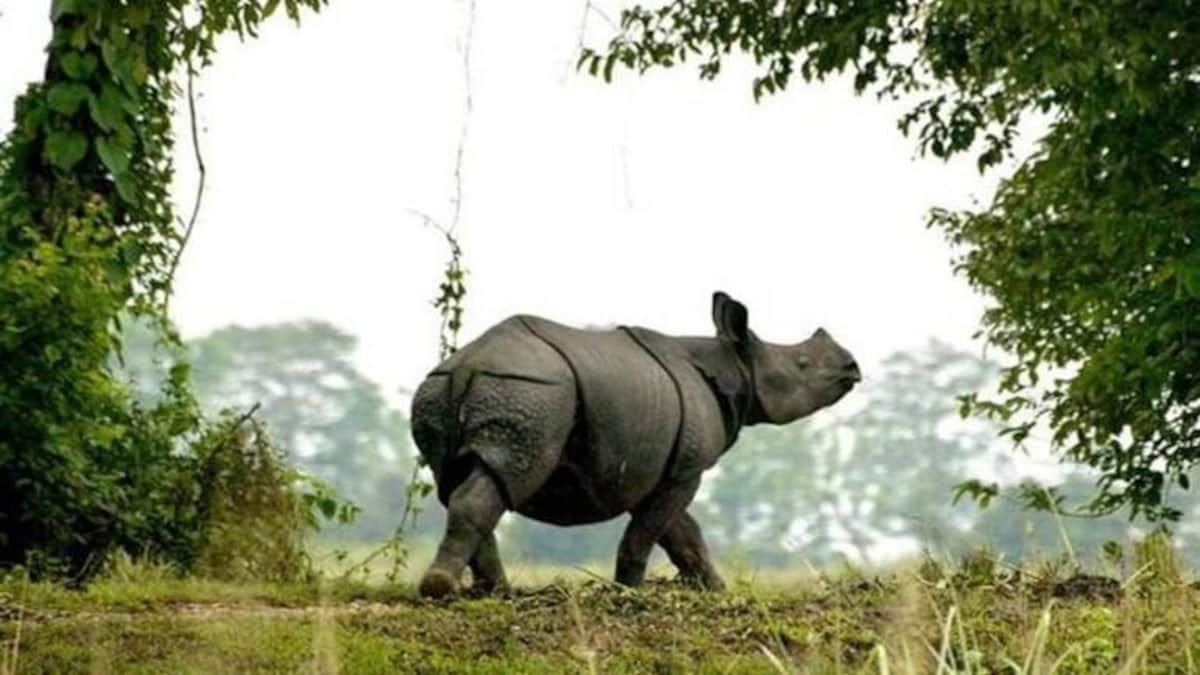 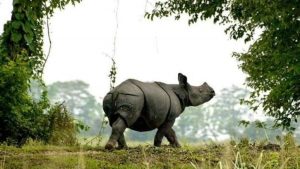 The park which has been spread over a massive 430 sq km area and divided into six ranges in upper Assam, has certain areas with poor to no connectivity.  The satellite phones, given to the officials of Kaziranga Parks, which draw signals from the satellites instead of mobile towers will ensure connectivity in most of the remote locations. The move will also boost anti-poaching measures undertaken by the park.