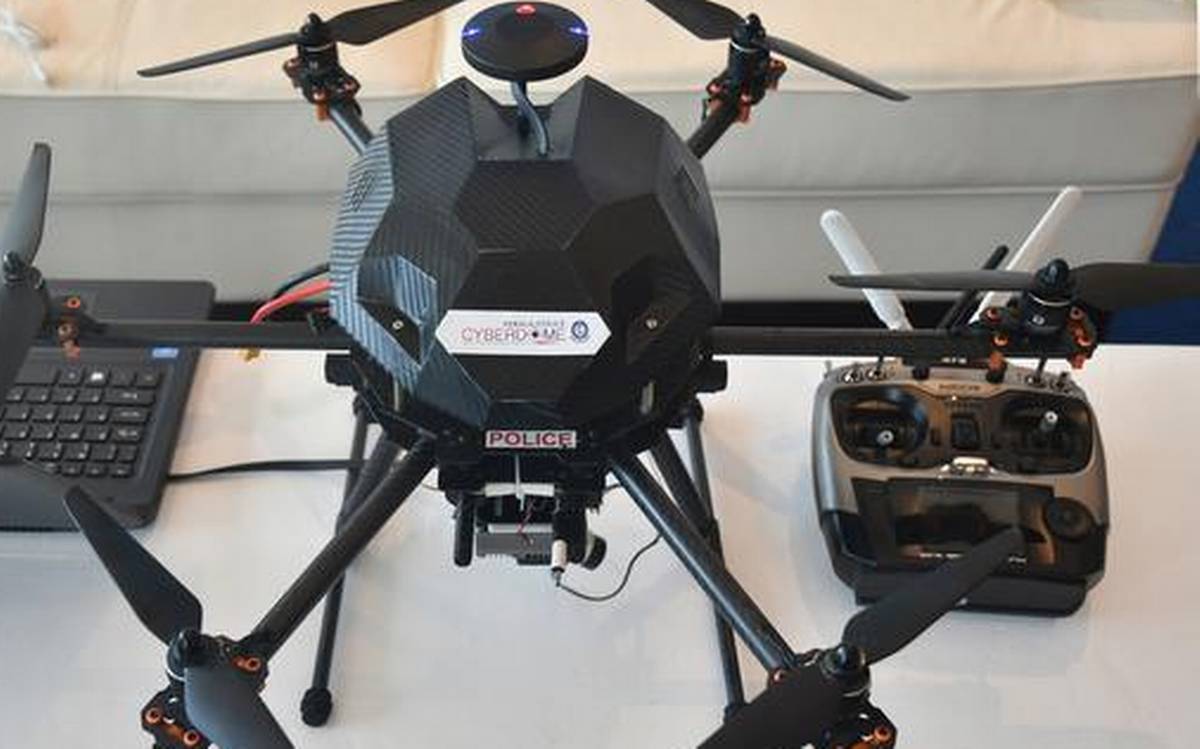 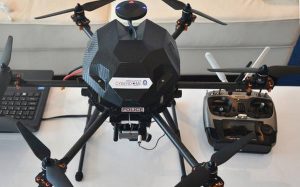 India’s first Drone Forensic Lab and Research Center has come up in Kerala. The Chief Minister of Kerala, Pinarayi Vijayan was inaugurating the State police department’s ‘Drone Forensic Laboratory’ at the Kerala State Police CyberDome. Cyberdome is a technological research and development centre of the Kerala Police Department.

The centre will help in keeping a watch over unauthorized drones and also for the production of drones for the use of the police force. This lab-cum-research centre will look into both utility and threat aspects of a drone.

The police have forayed strongly into the relatively new field of drone forensics. It had recently analysed a drone brought down by the Border Security Force (BSF) near the international border in Kathua district in Jammu and Kashmir and helped the local enforcement zero in on its illegal operator.