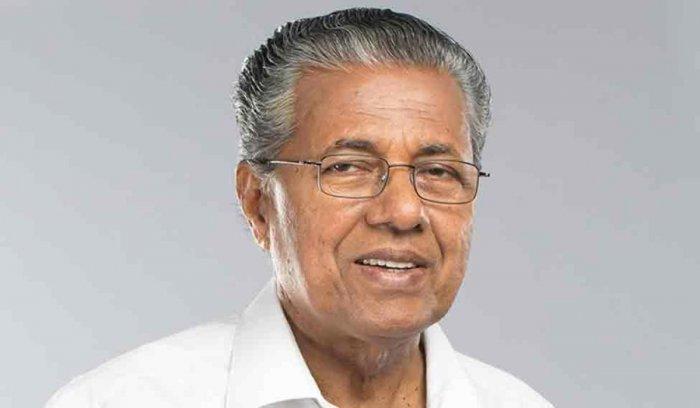 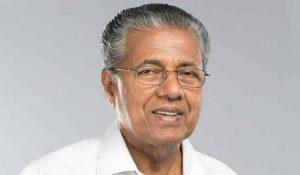 Kerala became the 1st state in the country to pass a resolution against the Citizenship Amendment Act. The resolution was moved by Kerala’s Chief Minister Pinarayee Vijayan and was seconded by the Leader of Opposition Ramesh Chennithala. Several other chief ministers of West Bengal, Punjab, Maharashtra, Rajasthan, Delhi have also announced for not implementing CAA in their states.