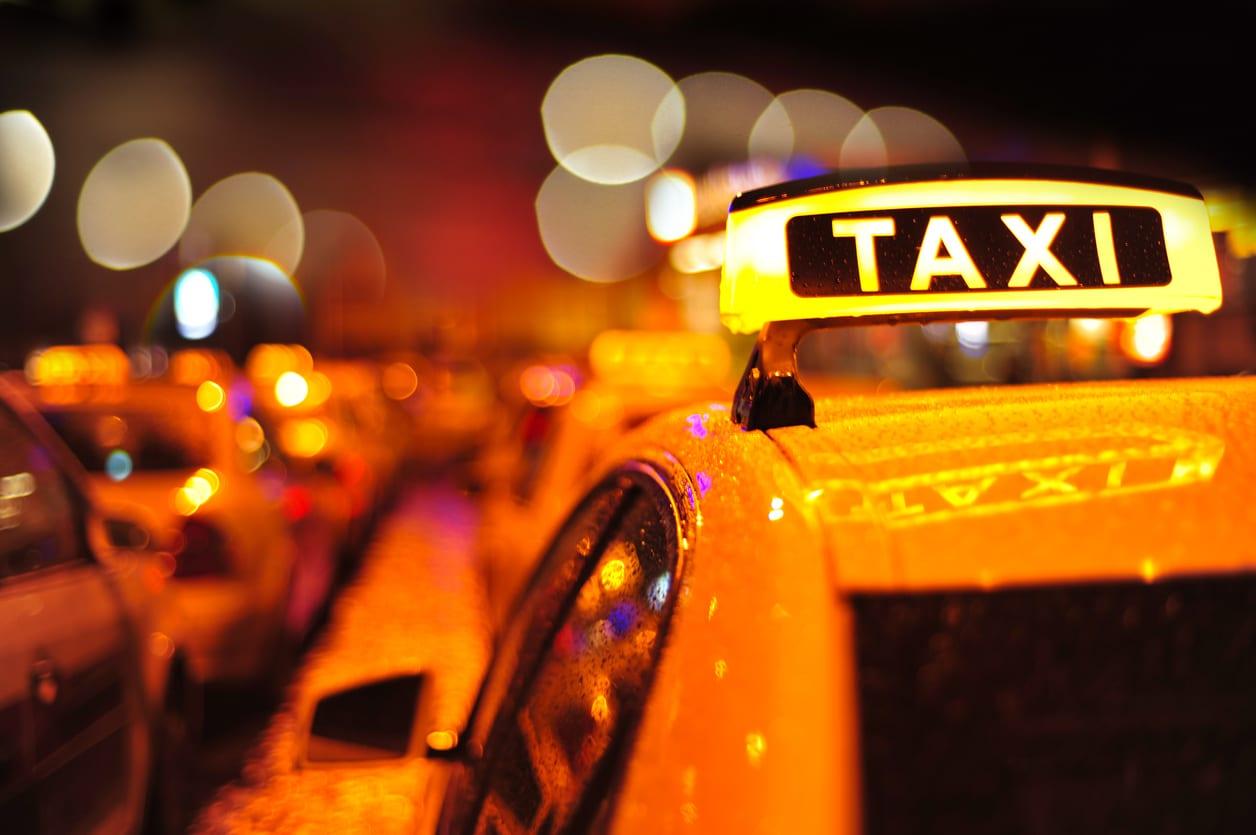 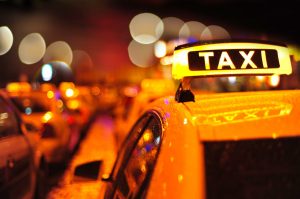 The Kerala government is all set to come up with an alternative to the popular corporate online cab service by launching its own e-taxi service next month, considered to be the first such initiative by any state government in the country. The service named ‘Kerala Savari’, the online taxi hiring service is being rolled out by the state. This is for the first time that a state government is launching an online taxi service in the country.