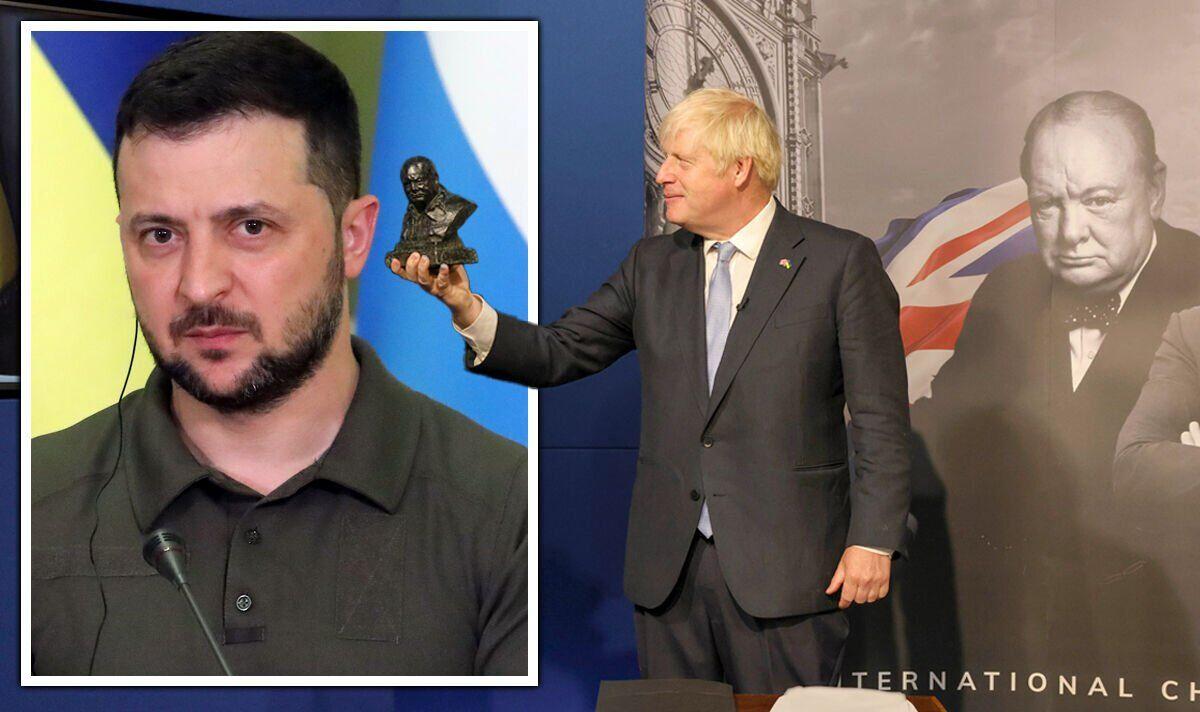 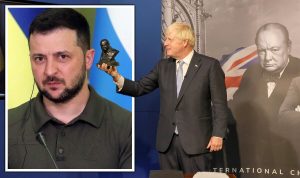 British Prime Minister, Boris Johnson has presented Ukrainian President Volodymyr Zelenskyy with the Sir Winston Churchill Leadership Award, drawing comparisons between the two leaders in times of crisis. Zelenskyy accepted the award by video link during a ceremony at Johnson’s London office that was attended by members of the Churchill family, Ukrainian Ambassador Vadym Prystaiko and Ukrainians who have received training from British soldiers.

The Ukrainian leader received a standing ovation in the British Parliament in March when he invoked one of Churchill’s most famous speeches and vowed to fight Russian troops in the air, sea and on the streets.

About the Churchill leadership award:

The Churchill leadership award was first presented in 2006. Past recipients include Prince Charles, former British Prime Ministers Margaret Thatcher and John Major, and former US Secretary of State Madeleine Albright.