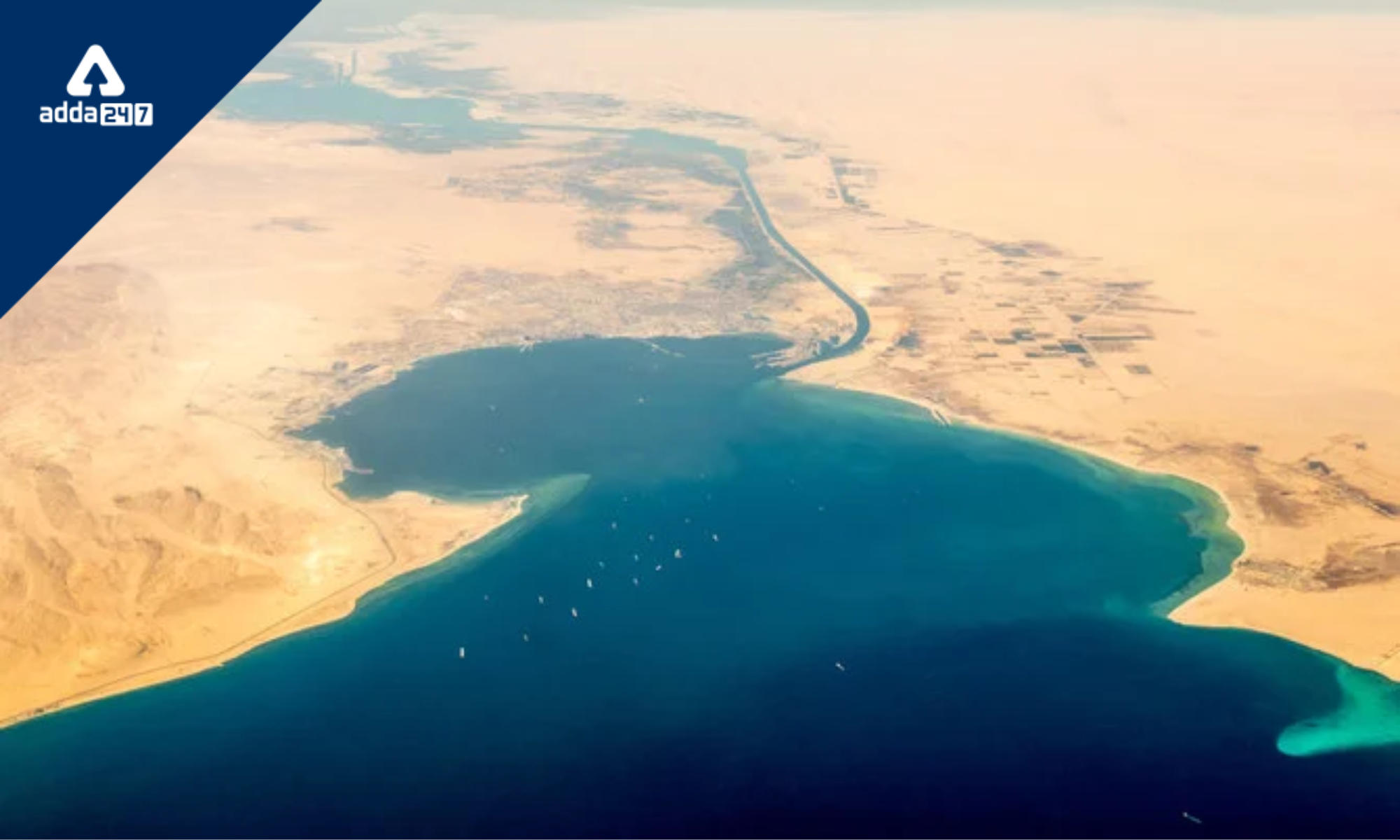 Egypt and an Indian company have signed a memorandum of understanding (MoU) to construct a green hydrogen factory in the Suez Canal Economic Zone, according to a cabinet announcement. The MoU states that Indian ReNew Power Private Limited (RENE.BO) will invest $8 billion to construct a facility that will create 20,000 tonnes of green hydrogen annually.