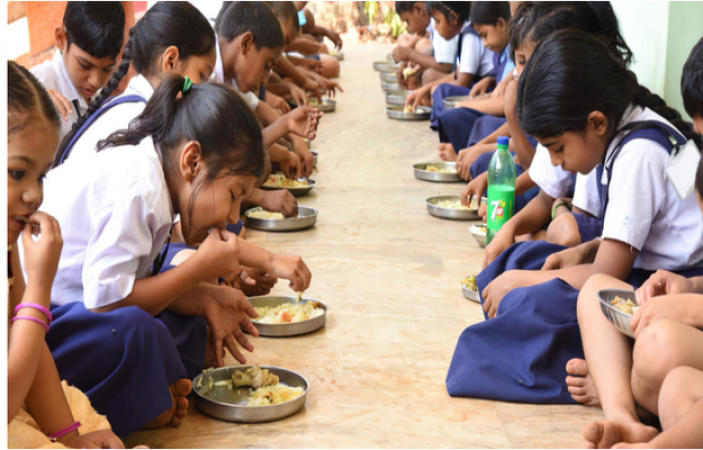 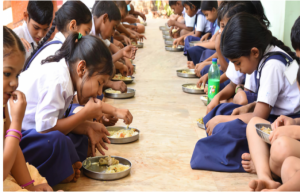 Tamil Nadu government has issued an order to implement the first phase of the Chief Minister’s Breakfast Scheme at 1,545 government primary schools for the benefit of over 1.14 lakh children in Classes I-V during 2022-23. The cost would be Rs. 33.56 crores. Breakfast consisting of a meal with sambar and vegetables will be provided to children in all working schools.