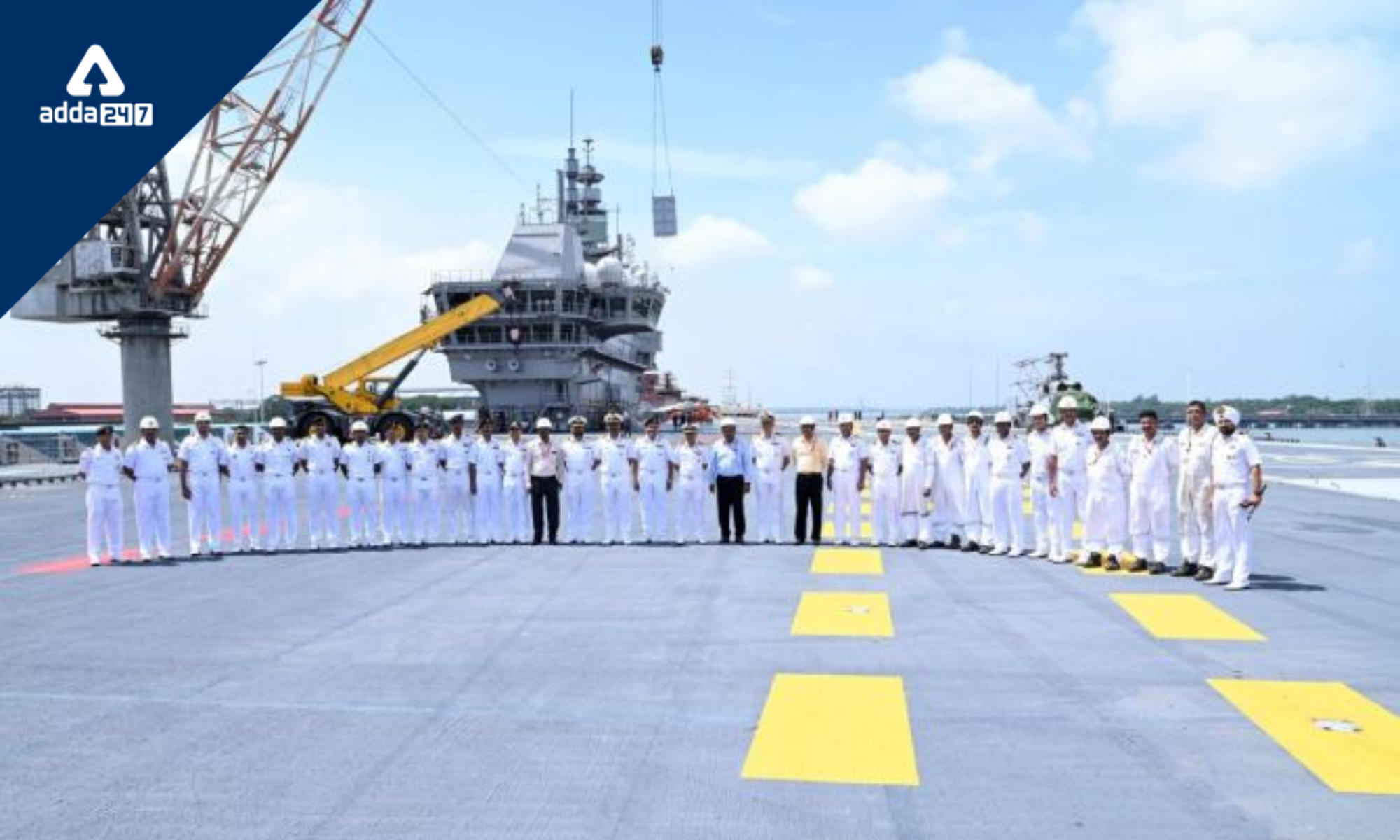 The indigenous aircraft carrier Vikrant, which was created by the Navy’s own Directorate of Naval Design and will likely be commissioned on Independence Day, was delivered to the Navy by the Cochin Shipyard. It bears the name of the Indian Naval Ship (INS) Vikrant, India’s first aircraft carrier, which was an important participant in the war of 1971. The 262-meter-long carrier is significantly larger and more modern than her predecessor, with a full displacement of around 45,000 tonnes. The aircraft carrier has a top speed of 28 knots and is propelled by four gas turbines with a combined 88 MW of power.

The aircraft carrier is outfitted with a ski-jump for launching aircraft and a set of arrester wires for their recovery onboard, both of which are used in the innovative aircraft-operation mode known as STOBAR (Short Take-Off but Arrested Landing).