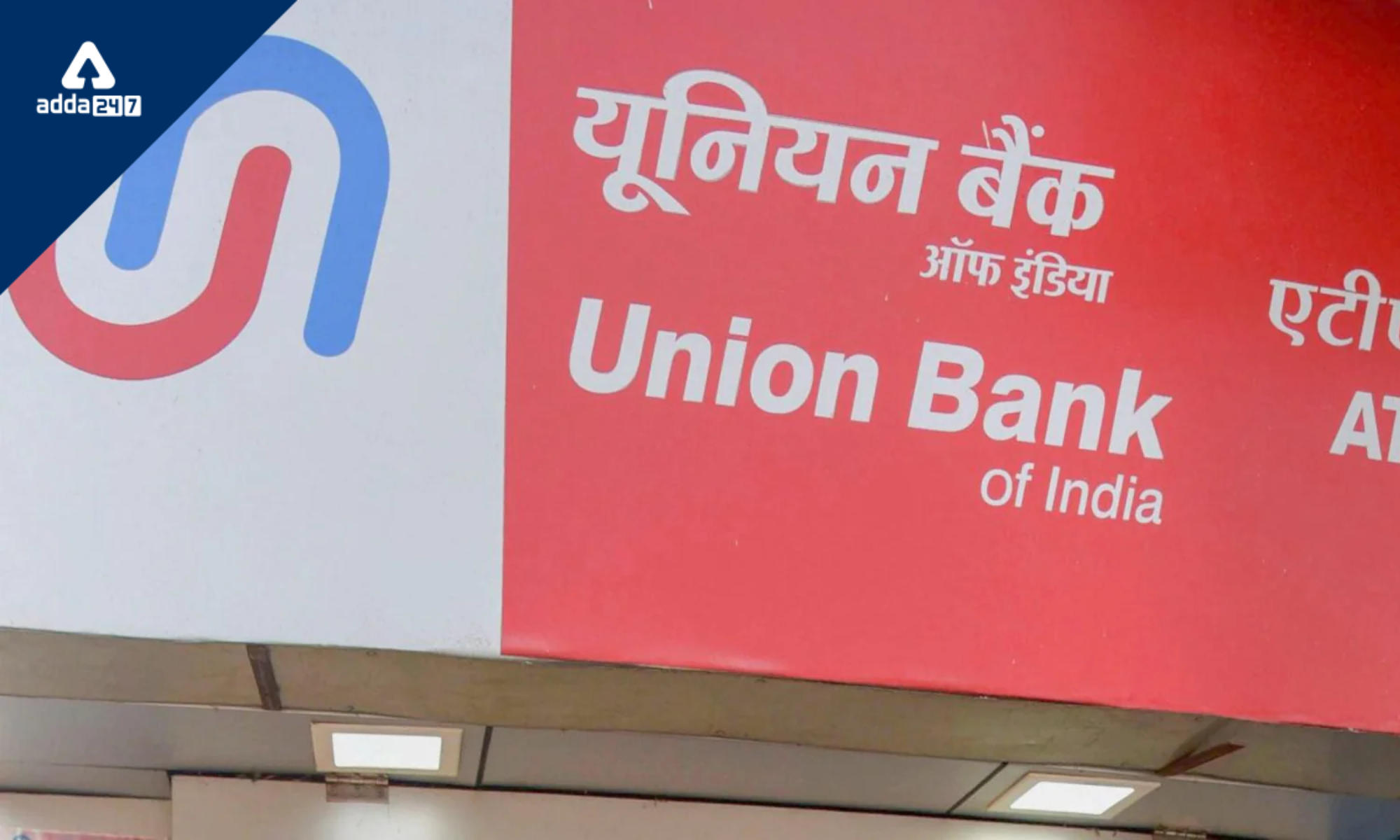 About Union Bank Of India:

Union Bank of India, sometimes known as Union Bank or UBI, is a government-owned bank in India with over 120 million clients and US$106 billion in annual revenue. The combined organisation became one of the largest PSU banks in terms of branch network with the combination with Corporation Bank and Andhra Bank, which went into effect on 1 April 2020. There are currently about 9500 branches. Four of them are abroad, in Sydney, Dubai, Antwerp, and Hong Kong. Additionally, UBI has representational offices in Abu Dhabi, Beijing, and Shanghai. Union Bank of India, UBI’s wholly owned subsidiary, conducts business in the United Kingdom (UK).