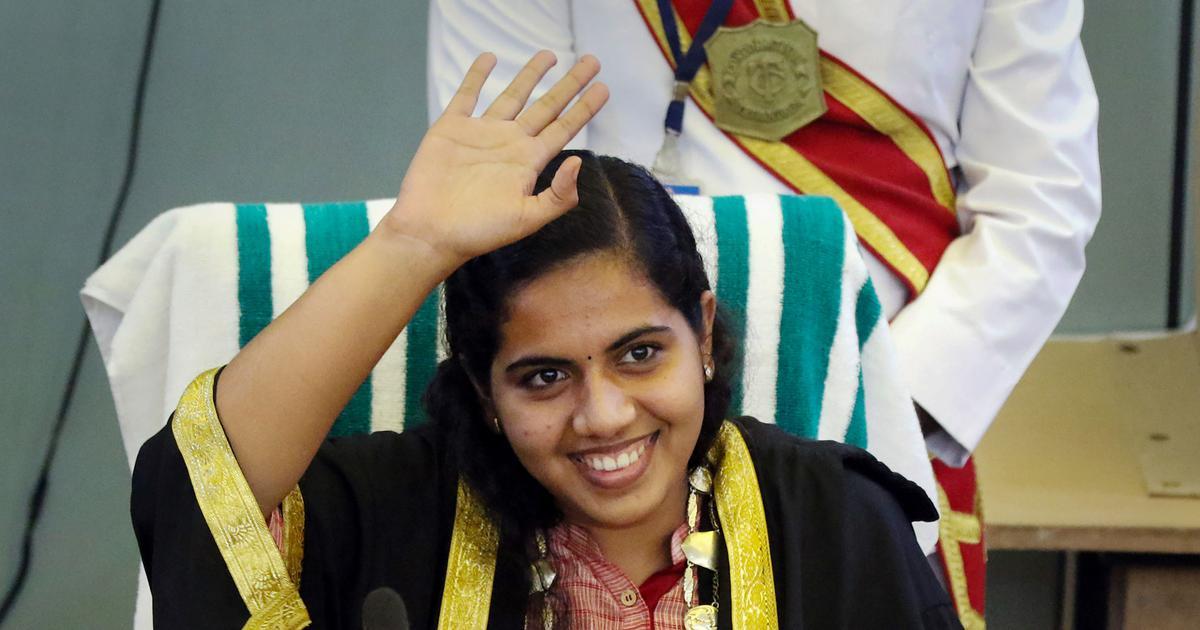 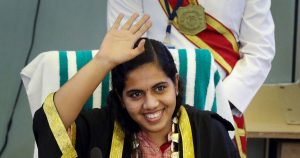 The 21-year-old college student, Arya Rajendran has been elected the new mayor of Thiruvananthapuram Corporation, of Kerala. The Communist Party of India (Marxist) leader, Arya is the youngest person in India to occupy the post of mayor anywhere in the country.

Arya won 54 votes out of 99 votes cast in the civic body polls in Kerala. She is also the state president of Balasangam, the children’s wing of the CPI(M). Arya is a second-year student of Bachelor of Science (B.Sc) in Mathematics at the All Saints College.