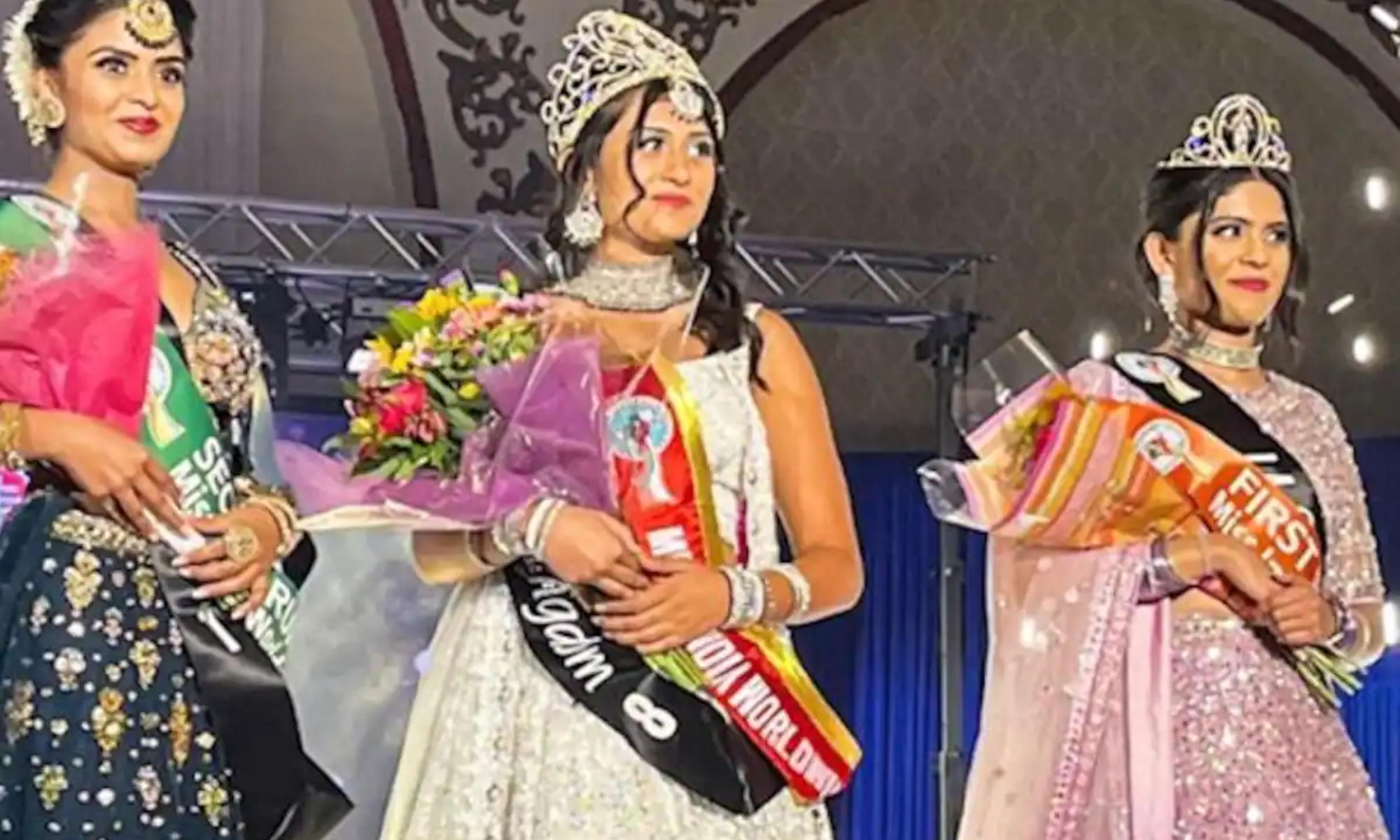 The winner of the longest-running Indian beauty pageant outside of India, Miss India Worldwide 2022, was announced as British biomedical student Khushi Patel. Shrutika Mane was named the second runner up, and Vaidehi Dongre from the US was named the first runner up. The top 12 competitors at the pageant were the champions of other international competitions.