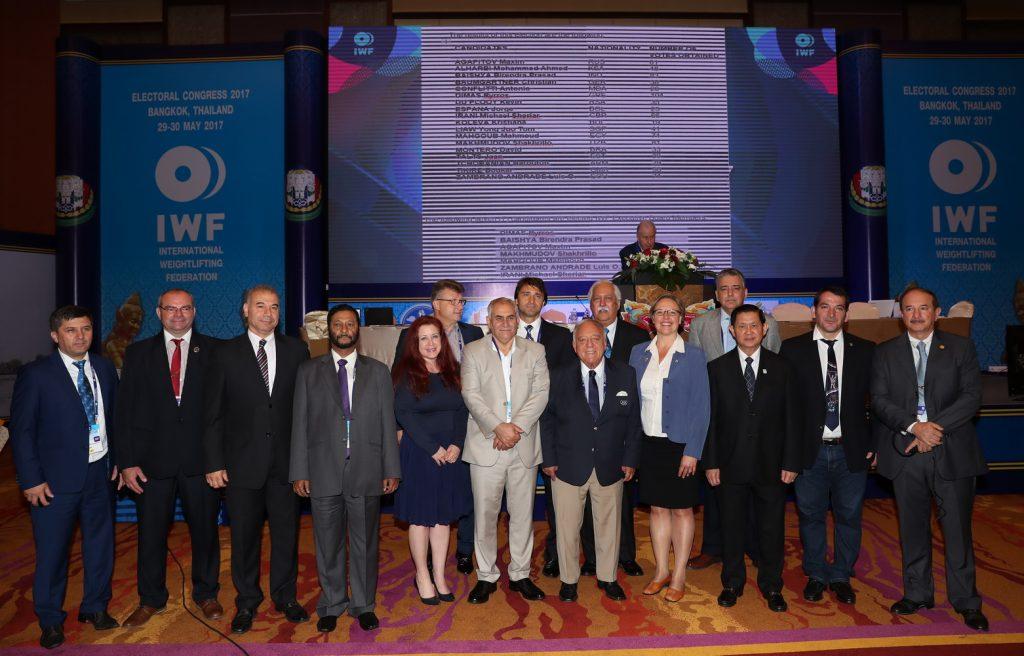 The International Weightlifting Federation (IWF) believes that substantial progress has been made in enhancing the culture and leadership of the sport. Mohammed Jalood has been elected as the organization’s president, and 11 additional new members have been added to its Executive Board, according to a press release from Tirana, Albania, which hosted both the Special & Electoral Congress and the recently concluded European Weightlifting Championships.

The international governing organisation for Olympic weightlifting is the International Weightlifting Federation (IWF), which has its headquarters in Lausanne. The 192 Member Federations of the IWF date back to its founding in 1905. Iraqi Mohammed Hasan Jalood serves as the IWF’s president. Between the 1972 and 1976 Summer Olympics, the Fédération Haltérophile International (FHI), now known as the IWF, underwent a name change.