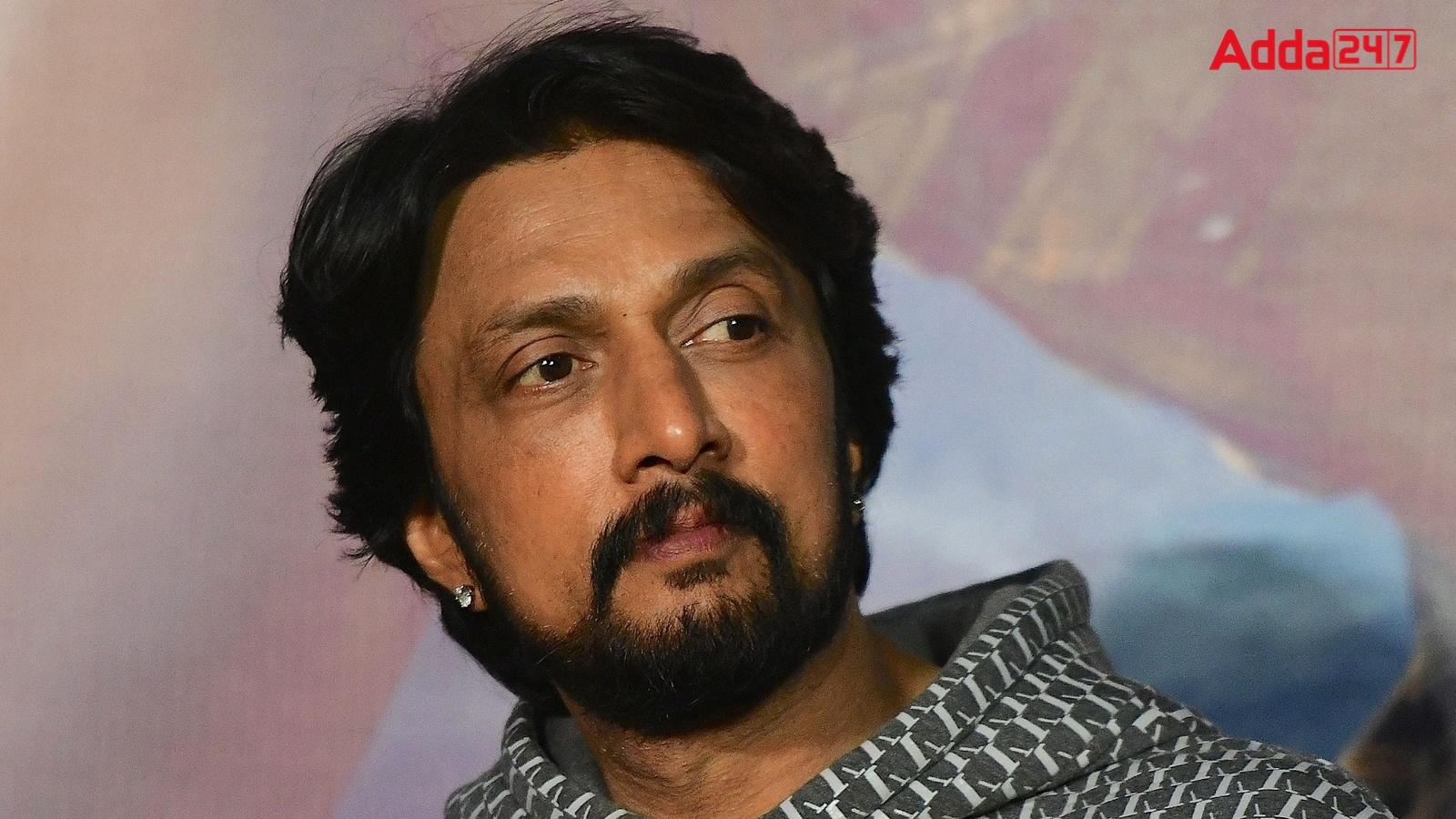 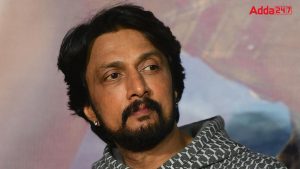 The Karnataka government has appointed Kannada actor Kiccha Sudeep as the brand ambassador for “Punyakoti Dattu Yojana’ a cattle adoption scheme. The announcement was made by Animal Husbandry Minister Prabhu B Chavan. The minister also said that the actor has decided not to charge for being the ambassador of the scheme, which is aimed at encouraging adoption by the public for the purpose of rearing cattle in ‘goshalas’ (cow shelters).

About the Kiccha Sudeep:

Sudeep is known for his remarkable role in films such as ‘Pailwan’, ‘Eega (Makkhi)’, ‘Vikrant Rona’, ‘Sparsha’, ‘Huchcha’ and ‘No 73 Shanthi Nivasa’. Sudeep started his career with Thayavva film in 1997. He has since starred in several popular Kannada films. Apart from that, he is one of the few Kannada actors who has appeared in movies in other language films as well, with appearances including Rakta Charitra, Baahubali: The Beginning, Eega, and Dabangg 3.