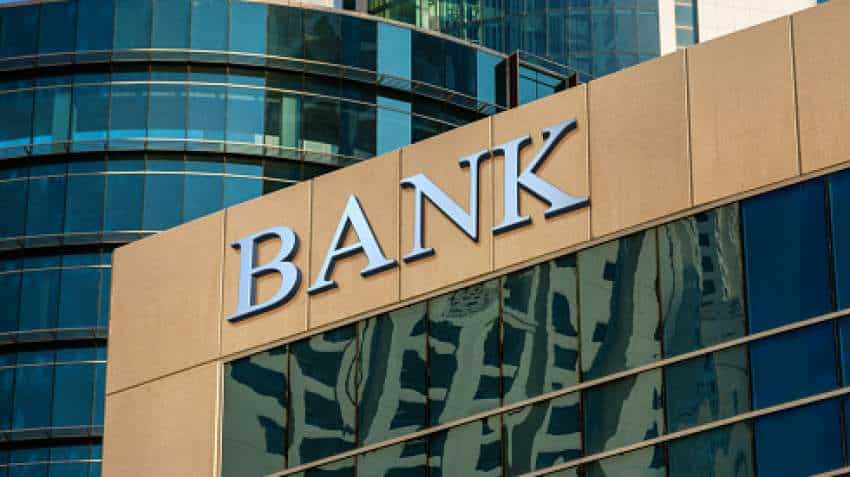 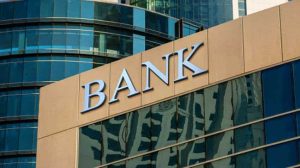 As part of the financial inclusion drive, public sector banks will open about 300 brick-and-mortar branches in the unbanked areas of various states by December 2022. These new branches will cover all remaining unbanked villages with a population of more than 3,000. A Maximum number of 95 branches will be opened in Rajasthan followed by 54 in Madhya Pradesh. The public sector banks will open 38 branches in Gujarat, 33 in Maharashtra, 32 in Jharkhand and 31 in Uttar Pradesh.

Bank of Baroda will open 76 branches, while State Bank of India will establish 60 branches. Financial Inclusion is a national priority of the government as it is an enabler for inclusive growth. It is important as it provides an avenue for the poor to bring their savings into the formal financial system, an avenue to remit money to their families in villages besides taking them out of the clutches of the usurious money lenders.

The government is committed to providing financial inclusiveness and support to the marginalised and socio-economically neglected classes through its various schemes, including Pradhan Mantri Jan Dhan Yojana (PMJDY). Since August 28, 2014, banks opened over 46 crore bank accounts under PMJDY, with a deposit balance of Rs 1.74 lakh crore with its expanded coverage to 67 per cent rural or semi-urban areas as well as 56 per cent of women Jan Dhan account holders.