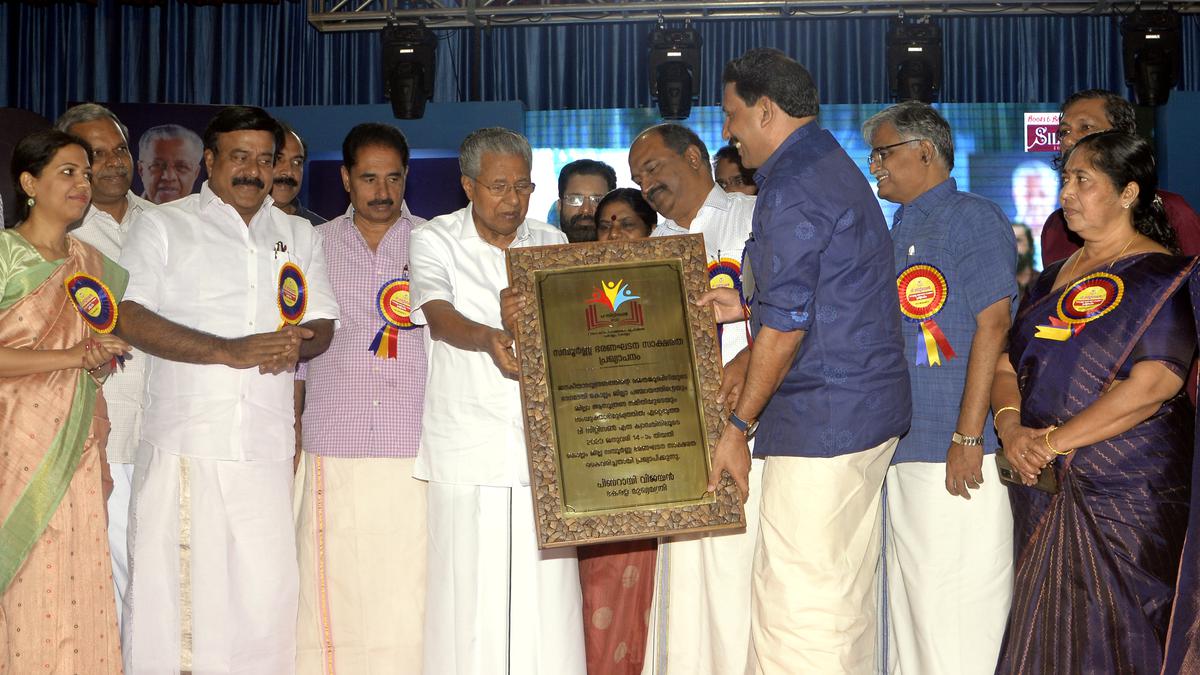 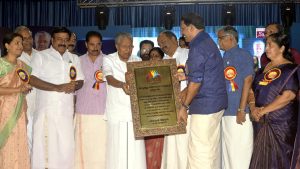 The Indian district of Kollam has become the country’s first constitution literate district. The announcement was made by Kerala Chief Minister Pinarayi Vijayan. The district’s success is the result of a seven-month campaign launched by the Kollam district panchayat, District Planning Committee, and the Kerala Institute of Local Administration (KILA) to educate citizens about the country’s laws and their rights.