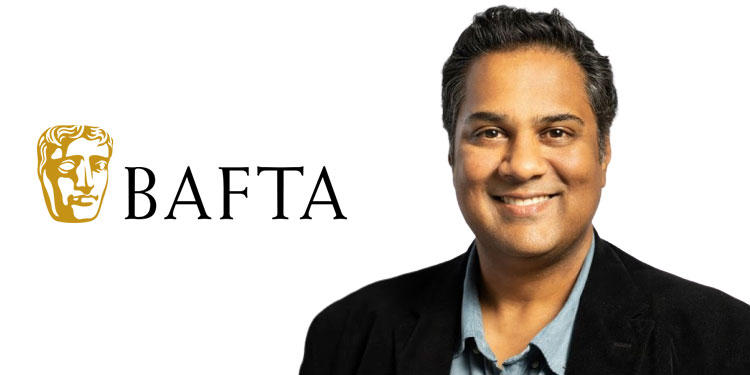 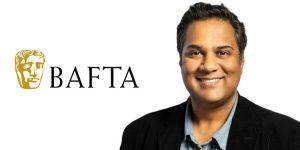 Emmy-winning television producer, Krishnendu Majumdar becomes the new chairman of British Academy of Film and Television Arts (BAFTA). He is the first person of colour to be named as the chairperson of BAFTA in its 73 year-long histories of BAFTA. He will replace Pippa Harris. Harris will now continue as deputy chairperson.