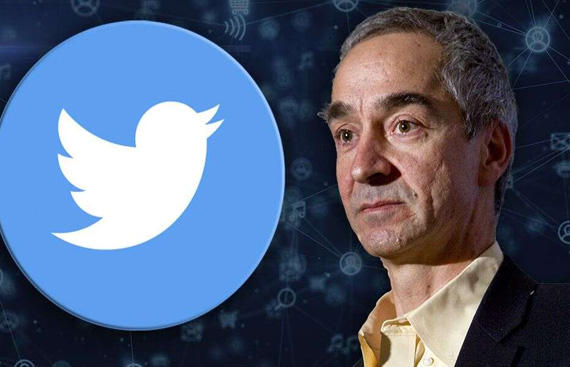 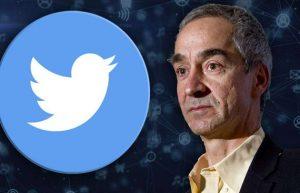 Twitter has appointed ex-Google chief financial officer (CFO), Patrick Pichette as new board chairman. He will replace Omid Kordestani. Pichette joined Twitter’s board of directors in 2017 and had been a lead independent director since the end of 2018. Prior to this, he served as Google’s CFO from 2008 until 2015. It is the first time in Twitter’s history that an outsider will preside over the group.