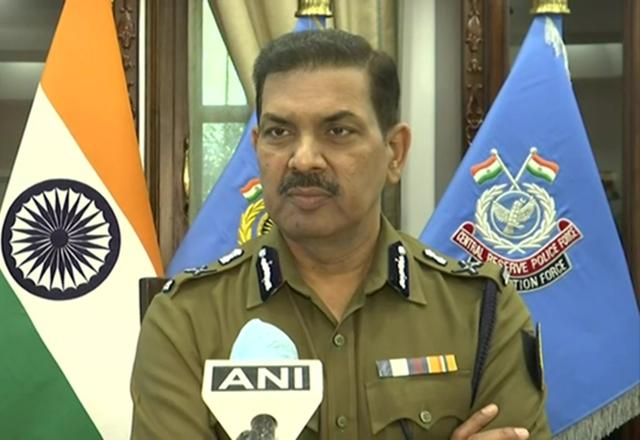 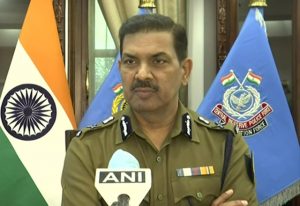 The Central Reserve Police Force (CRPF) is the country’s largest paramilitary with an estimated strength of about 3.25 lakh personnel. It is designated as the lead internal security force with its main operational theatres being Left Wing Extremism affected states, counter-terrorist combat in the Kashmir valley and counter-insurgency operations in the northeast.