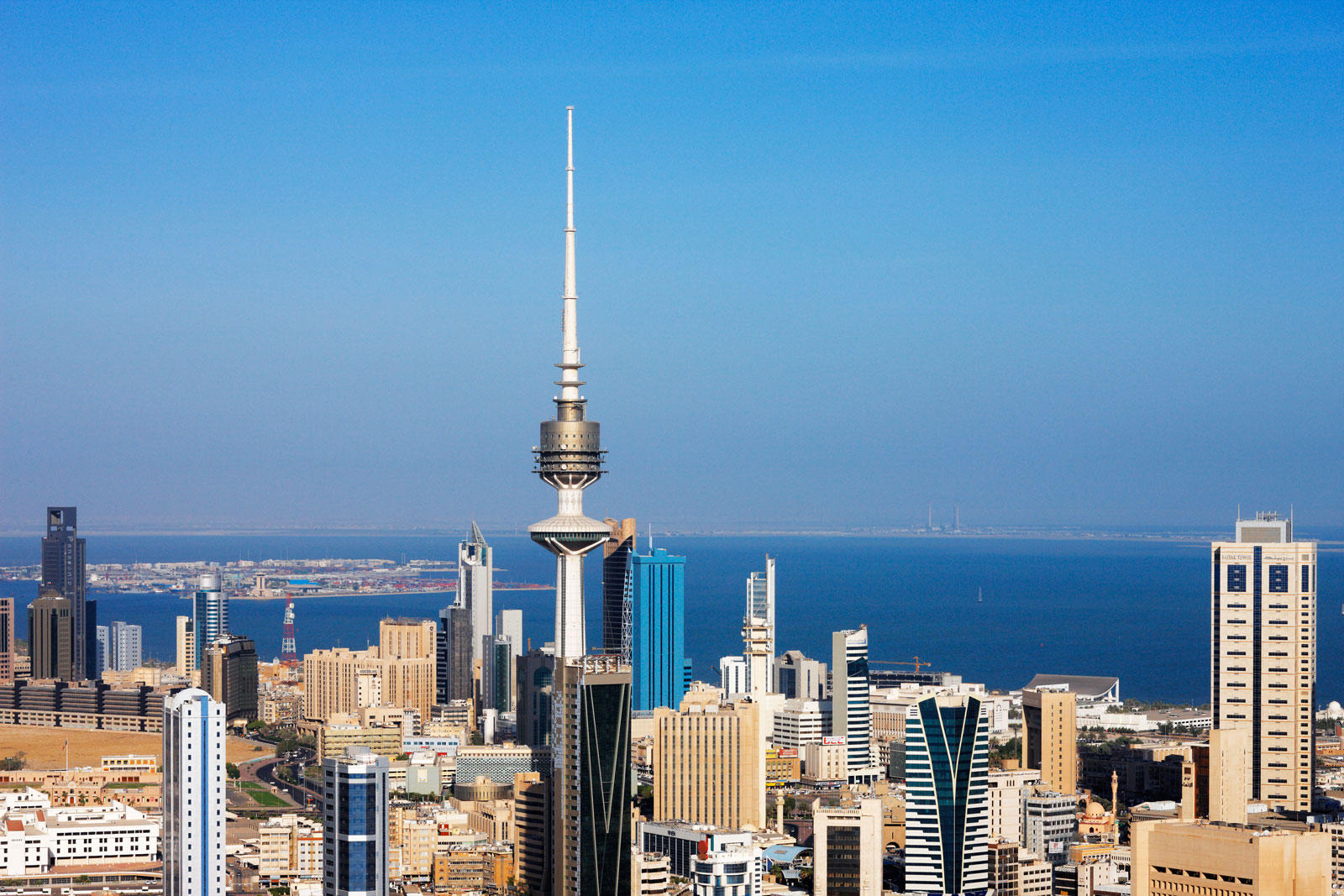 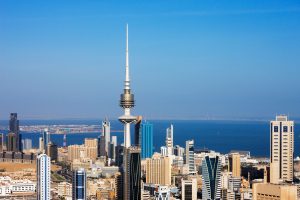 Kuwait reached a scorching temperature of 53.2 degrees Celsius (127.7 degrees Fahrenheit), making it among the hottest places on earth. It was so hot in Kuwait last summer that birds dropped dead from the sky. Sea horses boiled to death in the bay. Dead clams coated the rocks, their shells popped open like they’d been steamed.

The country continues to burn oil for electricity and ranks among the top global carbon emitters per capita, according to the World Resources Institute. As asphalt melts on highways, Kuwaitis bundle up for bone-chilling air-conditioning in malls. Renewable energy accounts for less than 1 per cent of demand – far below Kuwait’s target of 15 per cent by 2030.