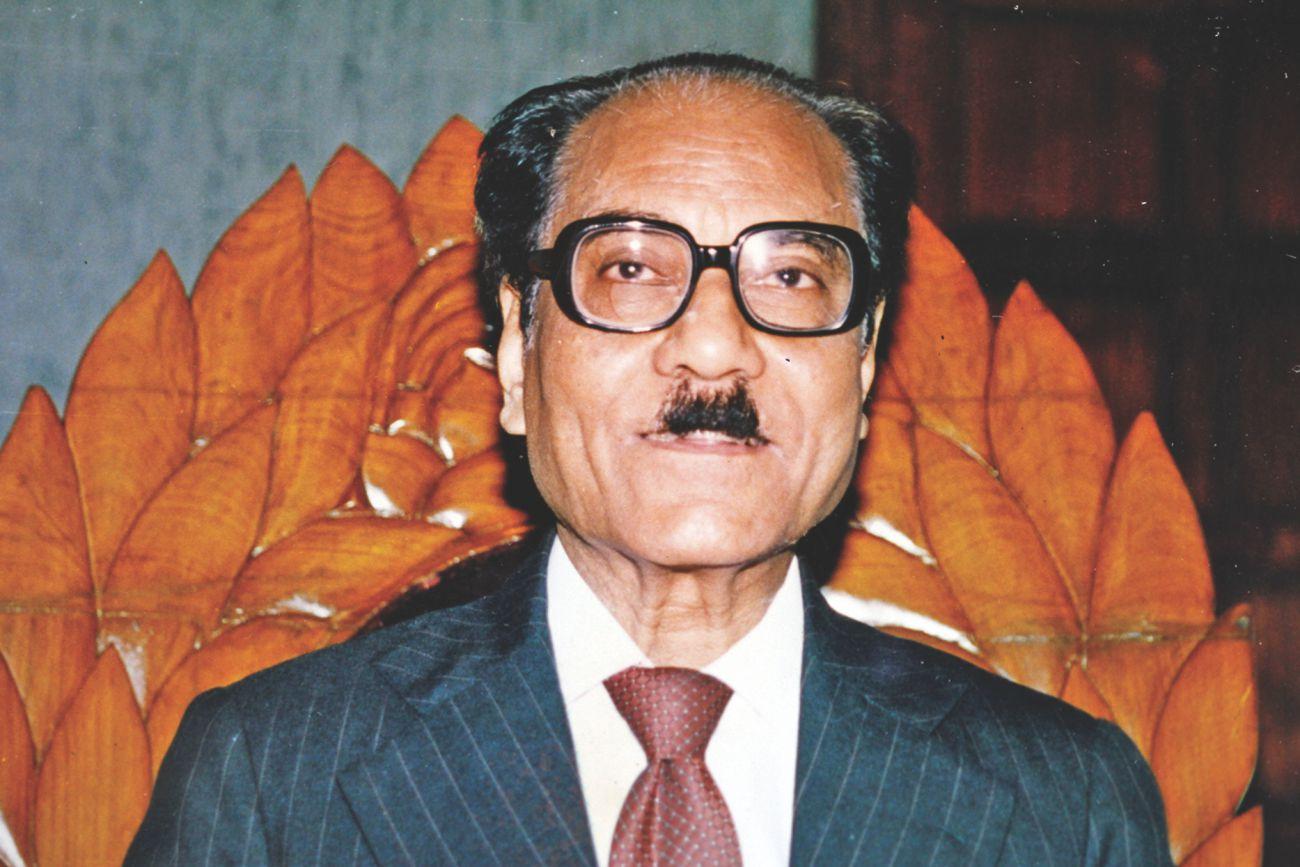 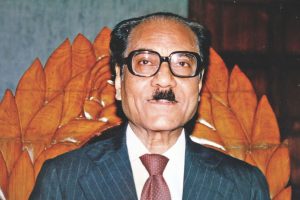 Shahabuddin Ahmed, the former President of Bangladesh has passed away at the age of 92 in Dhaka, Bangladesh. He was the interim head of state as the consensus nominee of all parties amid a mass upsurge in 1990 to topple ex-military dictator HM Ershad. Shahabuddin Ahmed also served as the President of Bangladesh from 1996 to 2001. He was responsible for holding a “free and credible” election in the country in February 1991.