Skip to content
Current Affairs   »   Ladakh based Dorje Angchuk to be... 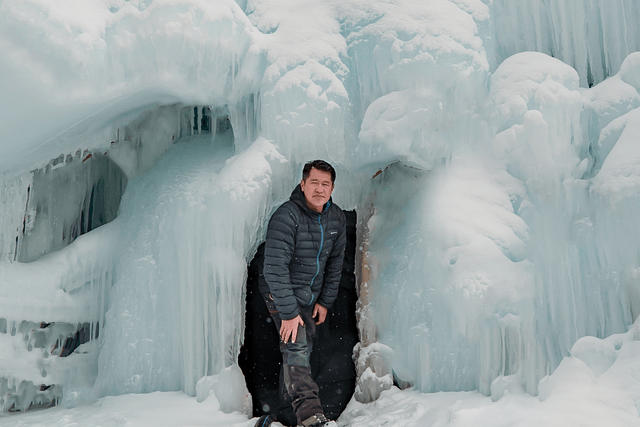 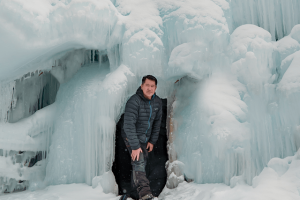 Dorje Angchuk, an Engineer in charge at the Indian Astronomical Observatory of the Indian Institute of Astrophysics (IIA) at Hanle in the Ladakh region, has been admitted as an Honorary Member of the International Astronomical Union (IAU). Angchuk is the first and only Indian to bag the position in the prestigious body.

Angchuk has been selected for ‘his passionate promotion of astronomy in the Ladakh region, through his excellent astrophotography’. He will be joining ten other Honorary Members from around the world, selected by IAU to join a select list of 20 international experts.

About the honorary member of the IAU

The Honorary Members recognition by the IAU gives official recognition to individuals who have significantly contributed to the progress of astronomical research and culture in their country, but who do not qualify as Individual Members. This membership category was introduced in August 2018 and already has 9 members.