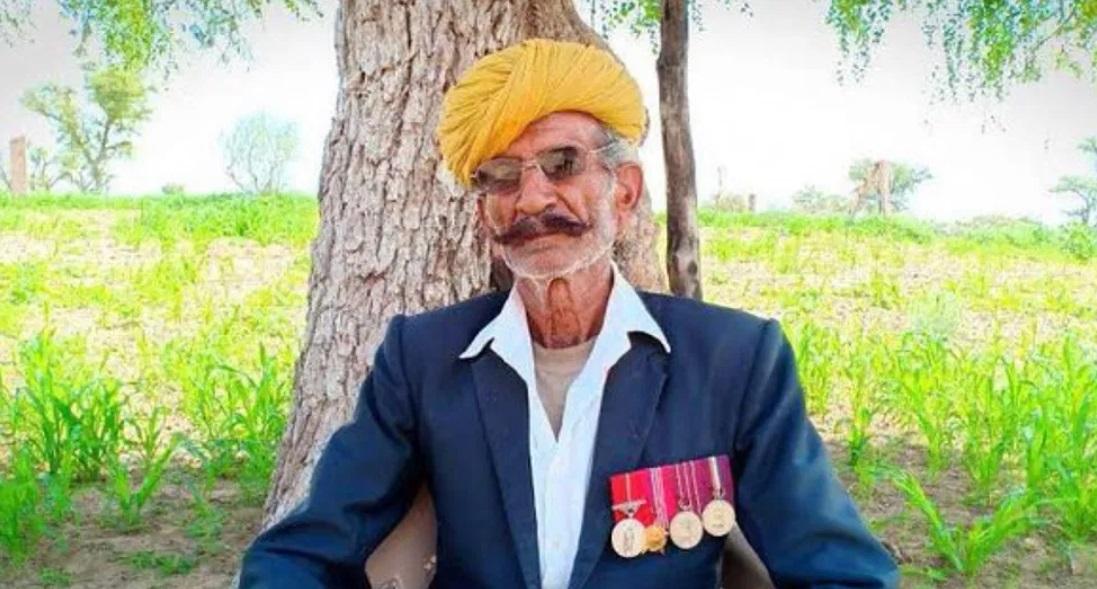 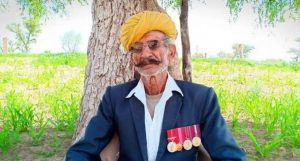 Lance Naik Bhairon Singh Rathore, a BSF veteran and hero of the 1971 India-Pakistan War, passed away in Jodhpur at the age of 81. The BSF veteran’s bravery at Rajasthan’s Longewala post during the war was portrayed by actor Suniel Shetty in the Bollywood movie ‘Border’. He served in the 14th BSF unit during the war and retired from service in 1987.

According to official records: