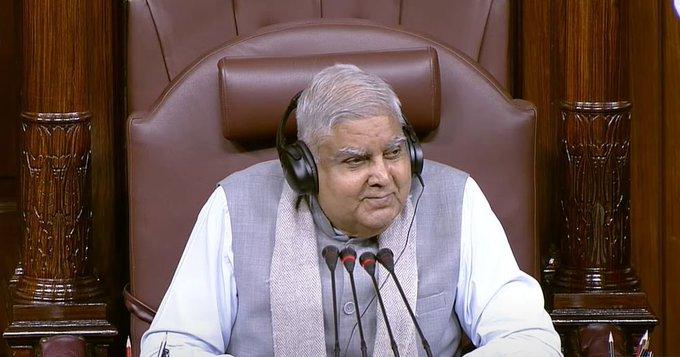 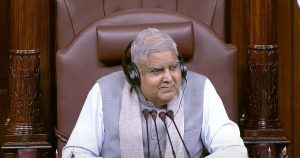 Rajya Sabha Chairman Jagdeep Dhankhar has nominated legendary former athlete PT Usha to the panel of vice-chairperson in the upper house of the Parliament. YSRCP member Vijai Sai Reddy has also been nominated along with her. PT Usha was also elected as the president of the Indian Olympic Association recently.

About the PT Usha:

Q1. What is PT Usha famous for?

Answer: PT Usha (Pilavullakandi Thekkeparambil Usha) to use her full name, is one of India’s greatest athletes, often called the country’s “queen of track and field”.

Q2. Who is called the queen of Olympics?

Answer: PT Usha has won 4 Asian gold medals and 7 Silver medals. She is often called the “Queen of Indian track and field”.

Q3. Who is known as Golden Girl?

Answer: The queen of Indian track and field for two decades, the woman who was nicknamed ‘Payyoli Express”,udanpari’, and “Golden Girl” because of her speed on the race-track, Pilavullakandi Thekke parampil Usha (P.T. Usha) needs no introduction.