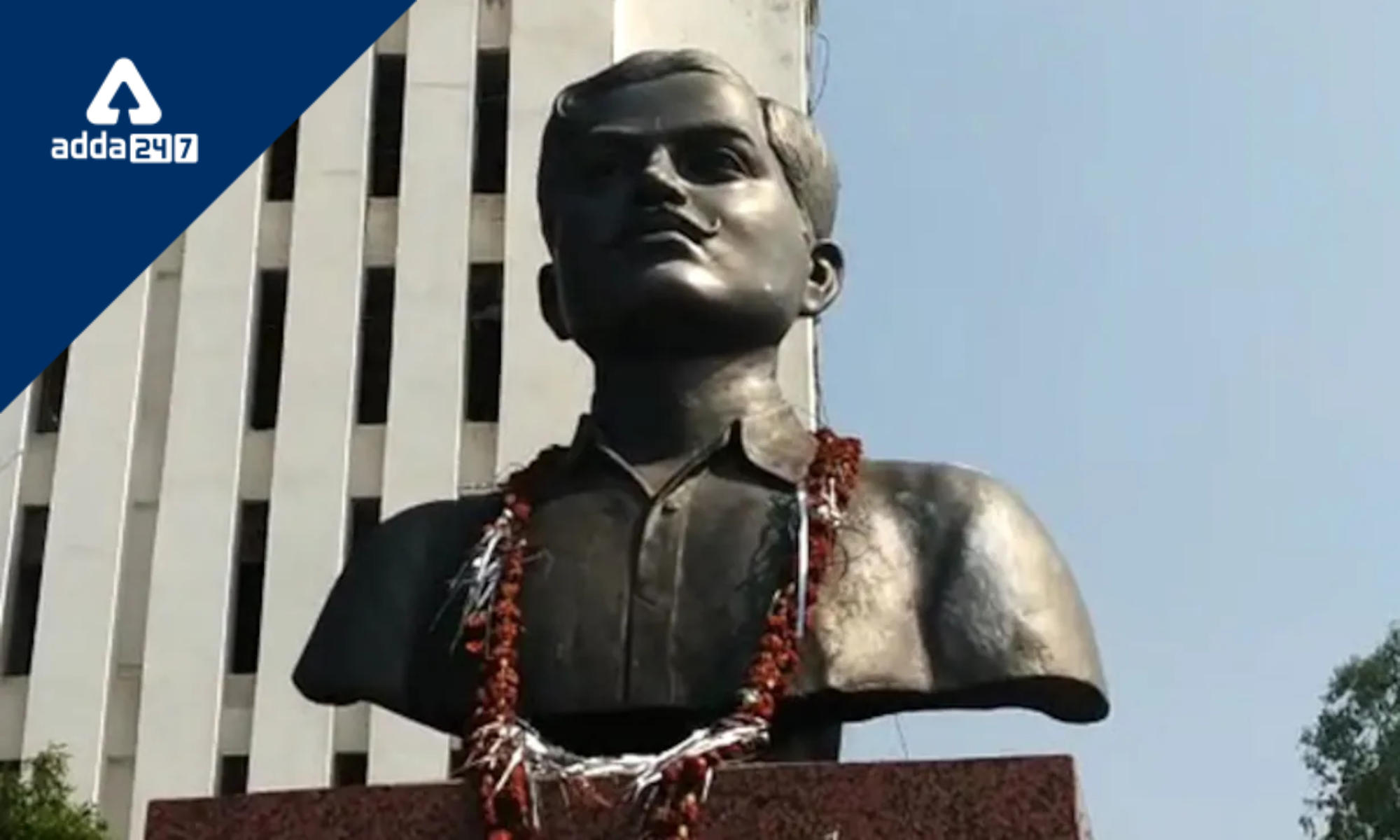 In Bhopal, a large statue honouring Amar Shaheed Chandrashekhar Azad will be erected. The statue site will be created as a source of inspiration for young people, with soil from Azad’s hometown of Bhabra being used at its base. On the 116th anniversary of Amar Shaheed Chandrashekhar Azad’s birth, Chief Minister Shivraj Singh Chouhan spoke at the opening ceremony of the first state-level Youth Mahapanchayat, which was held in Bhopal.