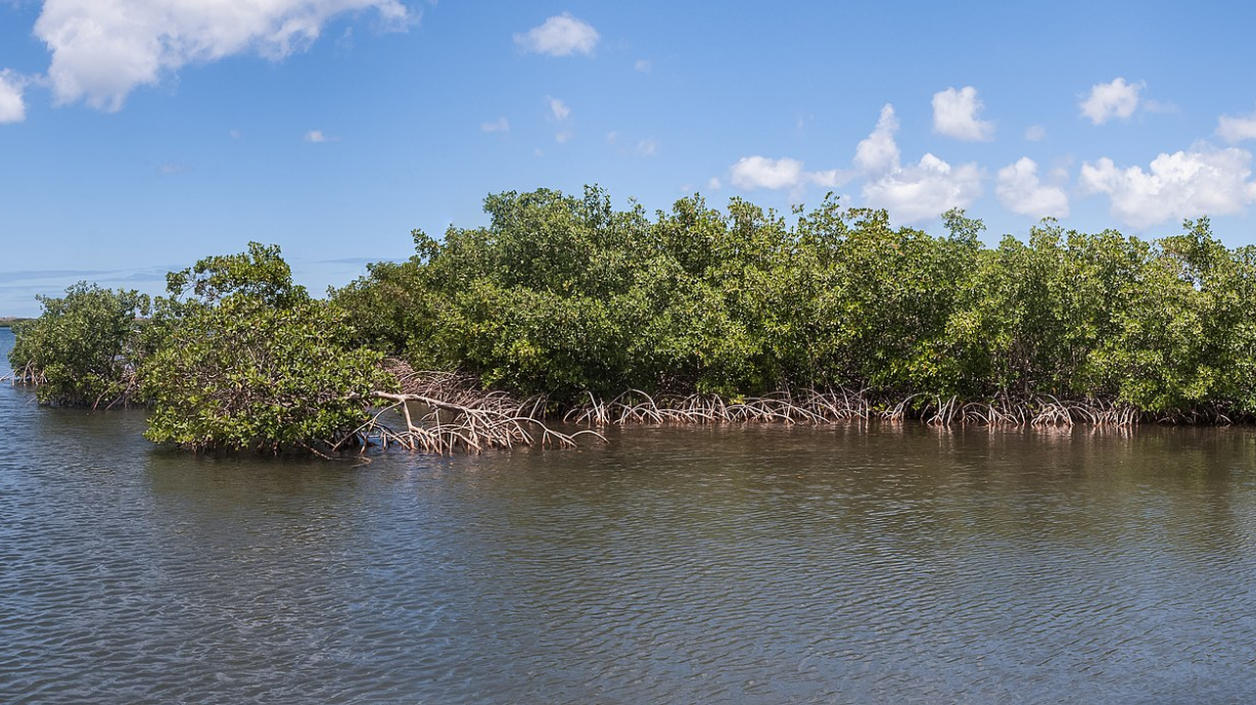 In a Caribbean mangrove swamp, researchers found the largest bacterium known to science. While the majority of bacteria are tiny, this one is so large that it can be seen with the unaided eye. It is by far the largest bacterium known to date, according to Jean-Marie Volland, a marine biologist at the Lawrence Berkeley National Laboratory and a co-author of a paper reporting the finding in the journal Science. The thin white thread is about the size of a human eyelash.

The cell has a shape that is unusual for bacteria, according to the researchers, but they have not yet been able to develop it in lab culture. One significant distinction is that it includes a sizable central compartment, or vacuole, which enables some cell functions to take place there rather than all across the cell. The reason the bacteria is so enormous is unknown to the researchers, although co-author Volland proposed that it might be an adaptation to assist it avoid being eaten by smaller creatures.