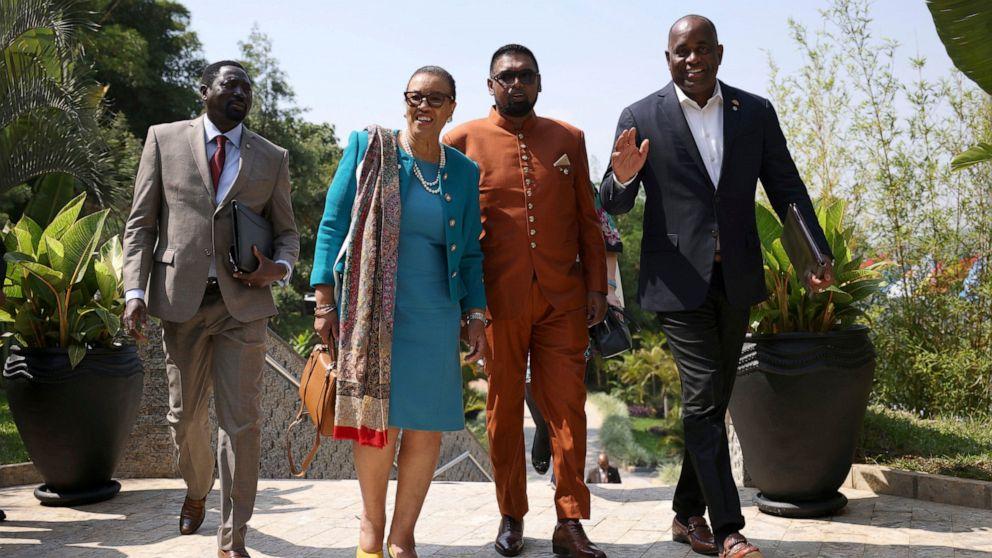 The Commonwealth of Nations now has 56 member nations after the admission of Togo and Gabon. The two historically French-speaking nations were formally admitted to the union at the Commonwealth Heads of Government Meeting, which was presided over by Rwandan President Paul Kagame in Kigali, the country’s capital. According to Patricia Scotland, the organization’s secretary-general, admission is determined by evaluations of a number of standards, including the democratic process, effective leadership, and rule of law.