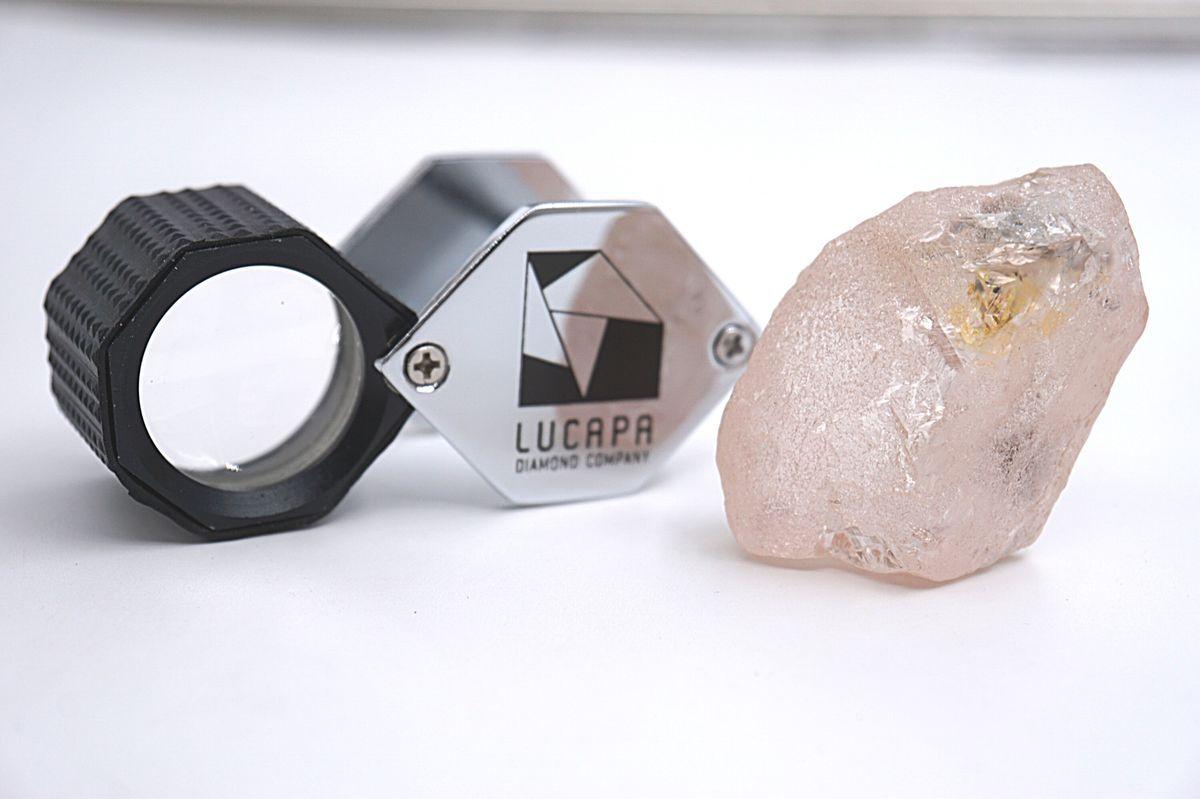 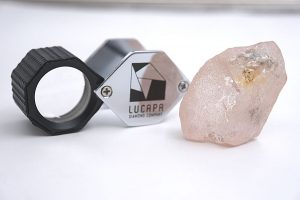 A rare pure pink diamond, believed to be the largest found in 300 years, has been unearthed in Angola, a country in Central Africa. The Lulo Rose is a type 2a diamond, meaning it has few or no impurities. It is the fifth largest diamond recovered from the Lulo mine – a joint venture between Australia’s Lucapa Diamond Company and the Angolan government.

About the Pink diamonds:

Pink diamonds are extremely rare – but the same physical attributes that make the stones scarce also make them very tough, and not easy to work into shapes. The largest known pink diamond is the Daria-i-Noor, discovered in India, which experts believe was cut from an even larger stone.