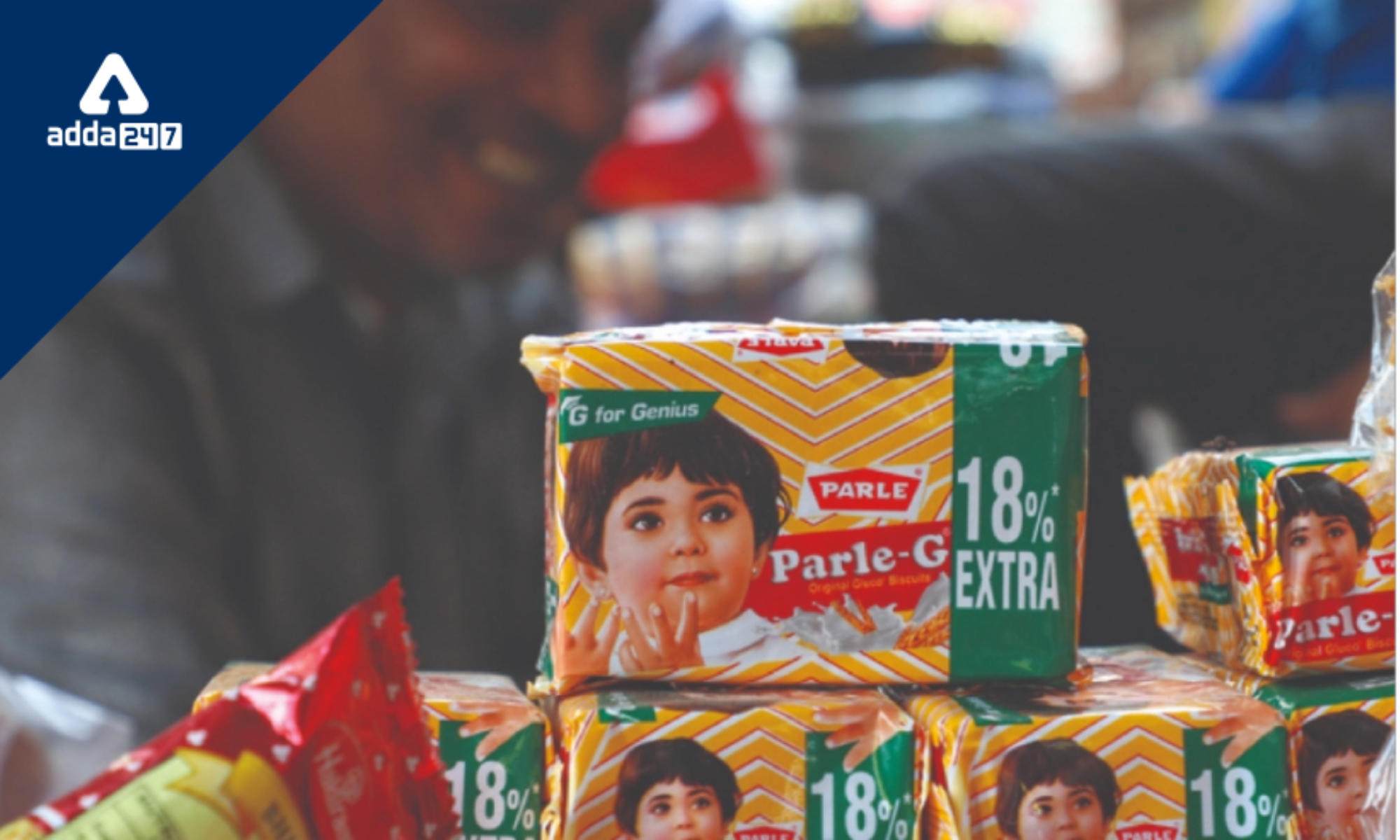 According to Kantar India’s annual Brand Footprint study, locally produced biscuit brand Parle continued to be the most popular brand among fast-moving consumer goods in India in 2021, topping the rankings for the eleventh year in a row.  Based on Consumer Reach Points (CRPs), the report assessed the FMCG brands that consumers will choose in 2021. CRP are evaluated based on the actual purchases made by customers and the regularity with which they occur throughout a given year. In other words, CRP gauges a brand’s mass appeal based on its penetration and how consumers feel about it based on how frequently they purchase it.

Based in London, England, Kantar Group is a data analytics and brand consultancy firm. It was established in 1992 and now employs around 30,000 people worldwide across a range of research specialties, such as social media monitoring, advertising effectiveness, consumer and shopper behaviour, and public opinion. According to Kantar’s Brand Footprint ranking, consumers currently purchase FMCG products from all over the world, indicating the opportunities that still exist for businesses to strengthen their position.