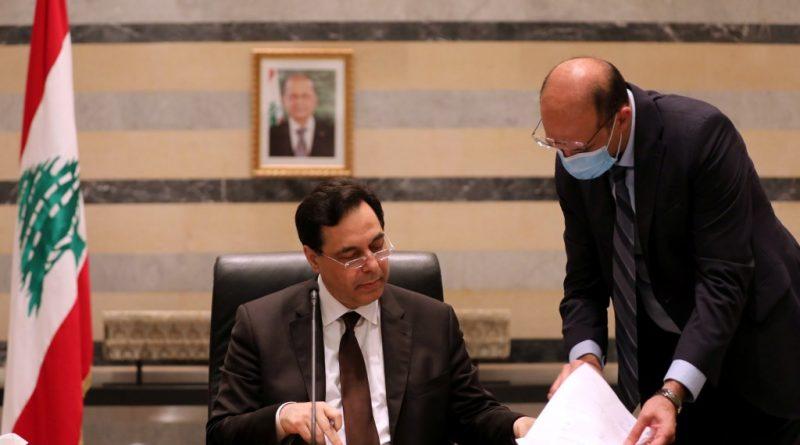 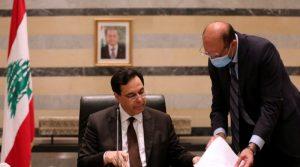 The Prime Minister of Lebanon, Hassan Diab and his entire government has resigned, in the wake of the major blast in Beirut that has triggered public outrage, and anger at the Lebanese government for their failure to prevent the disaster.

President Michel Aoun has ordered Diab government to stay on caretaker capacity until a new cabinet is formed. Diab served as the PM from 21 January 2020 to 10 August 2020.

A massive explosion took place in Beirut, the capital of Lebanon, on August 04, damaging buildings across the capital and sending a giant mushroom cloud into the sky. According to the health ministry, at least 160 people were killed in Lebanon’s worst peacetime disaster, 6,000 were wounded and about 20 remained missing after the disaster blamed on official negligence.