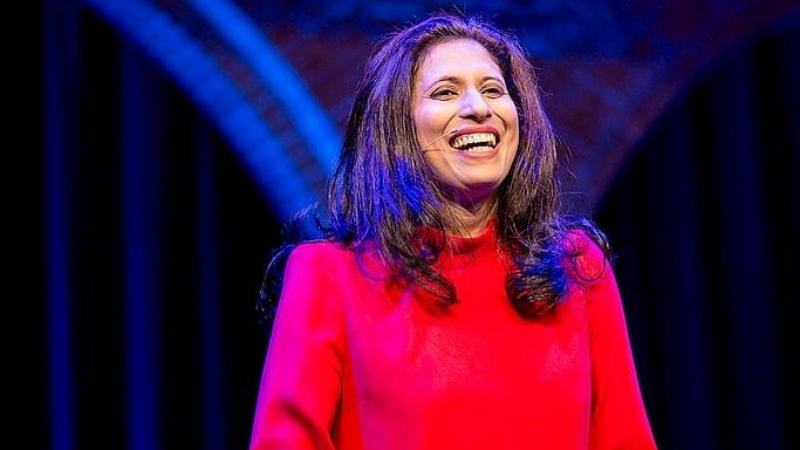 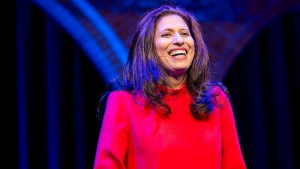 French fashion house Chanel named Leena Nair, an executive from Unilever, as its new global CEO. Nair’s career at Unilever spanned 30 years, most recently as the chief of human resources and a member of the executive committee. The recruitment of Nair, who rose through the ranks of Unilever having started out as a trainee on the factory floor, comes as the fashion industry is under pressure to show a more inclusive approach.

A British national, born in India, Nair is a rare outsider at the helm of the tightly controlled family fashion house, known for its tweed suits, quilted handbags and No. 5 perfume. The 52-year-old follows US businesswoman Maureen Chiquet, who came from a fashion background and was CEO of Chanel for nine years until early 2016. Chanel was founded in 1910 by fashion legend Gabrielle “Coco” Chanel as a hat boutique on rue Cambon in Paris and grew to become a byword for French chic.