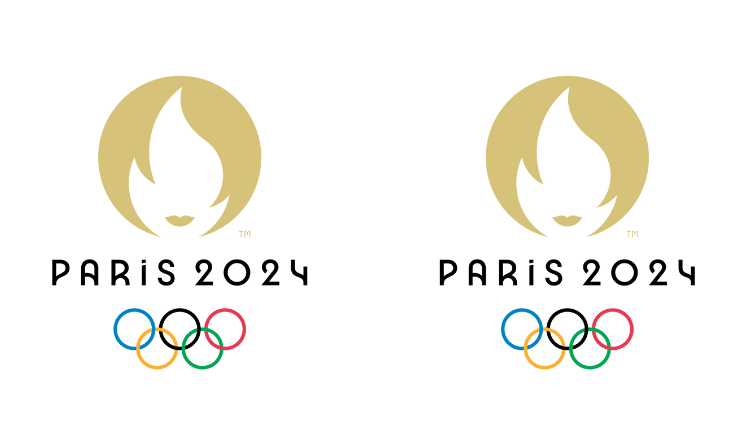 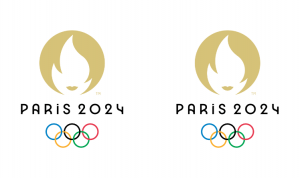 A total of 148 athletes, including 20 new inductees, in seven Olympic disciplines and six Paralympic disciplines, have been identified for support under the Target Olympic Podium Scheme at a meeting of the Mission Olympic Cell of the Ministry of Youth Affairs and Sports. The TOP scheme which is an attempt to provide assistance to India’s top athletes. This scheme was started in 2014.