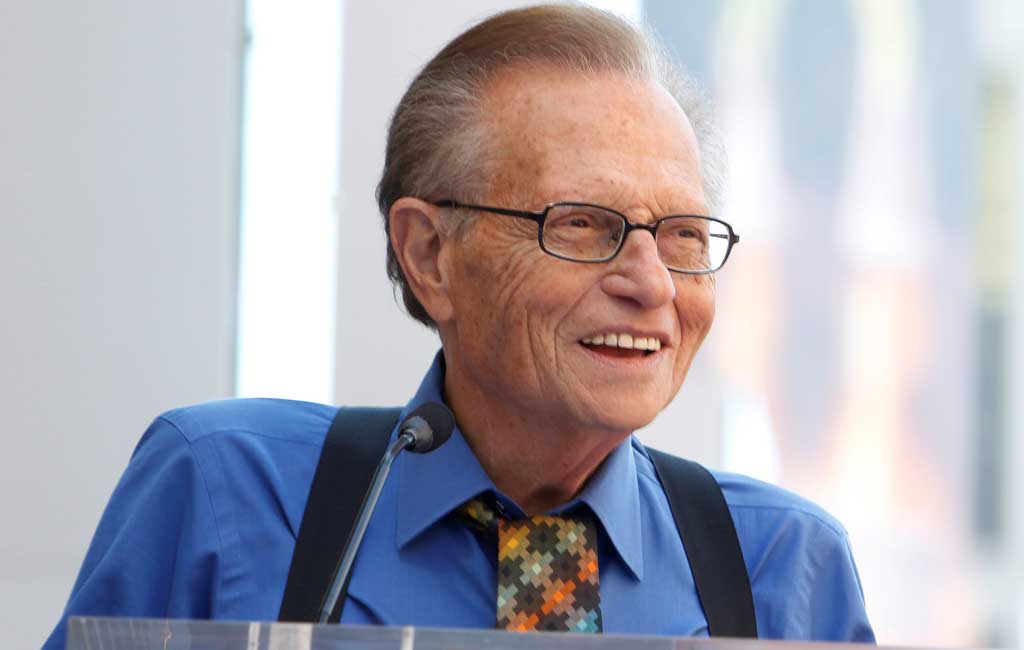 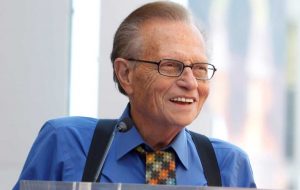 The iconic American radio and television host, and paid spokesman, Larry King, has passed away. He rose to fame in 1978 as a radio host of The Larry King Show and then hosted Larry King Live on CNN for about 25 years from 1985 to 2010.

King has quizzed thousands of world leaders, politicians, entertainers, athletes, and everyday people for CNN and other news outlets in a career spanning more than six decades.