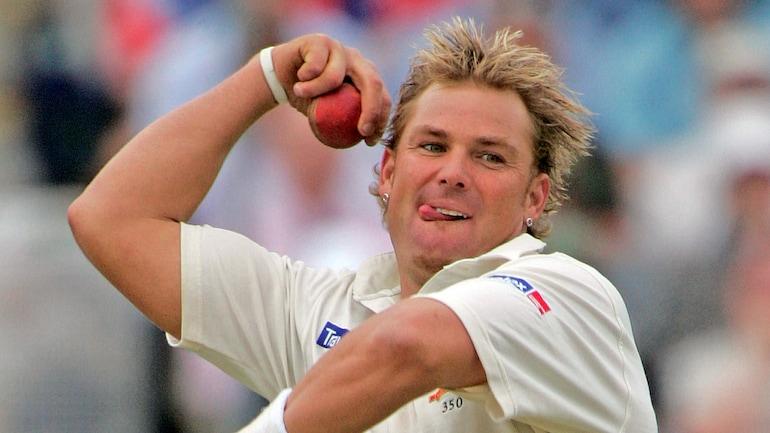 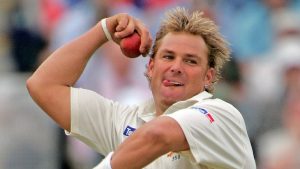 Legendary Australia spinner, Shane Warne has passed away at the age of 52. Shane Warne, one of the greatest-ever cricketers to have played the sport, picked up 708 wickets in 145 Tests. His career spanned over 15 years from 1992 to 2007. He was also a World Cup winner with Australia in 1999. He is regarded as one of the greatest-ever bowlers in the history of the sport as he was an integral part of the dominant Australian sides in the 1990s and early 2000s.

Shane Warn took more wickets than any other bowler in Ashes cricket, the tally standing at 195. In 2013, he was inducted into the ICC Hall of Fame. He also won the inaugural edition of the Indian Premier League as the captain of Rajasthan Royals. He is regarded as the greatest captain that Australia ever had.