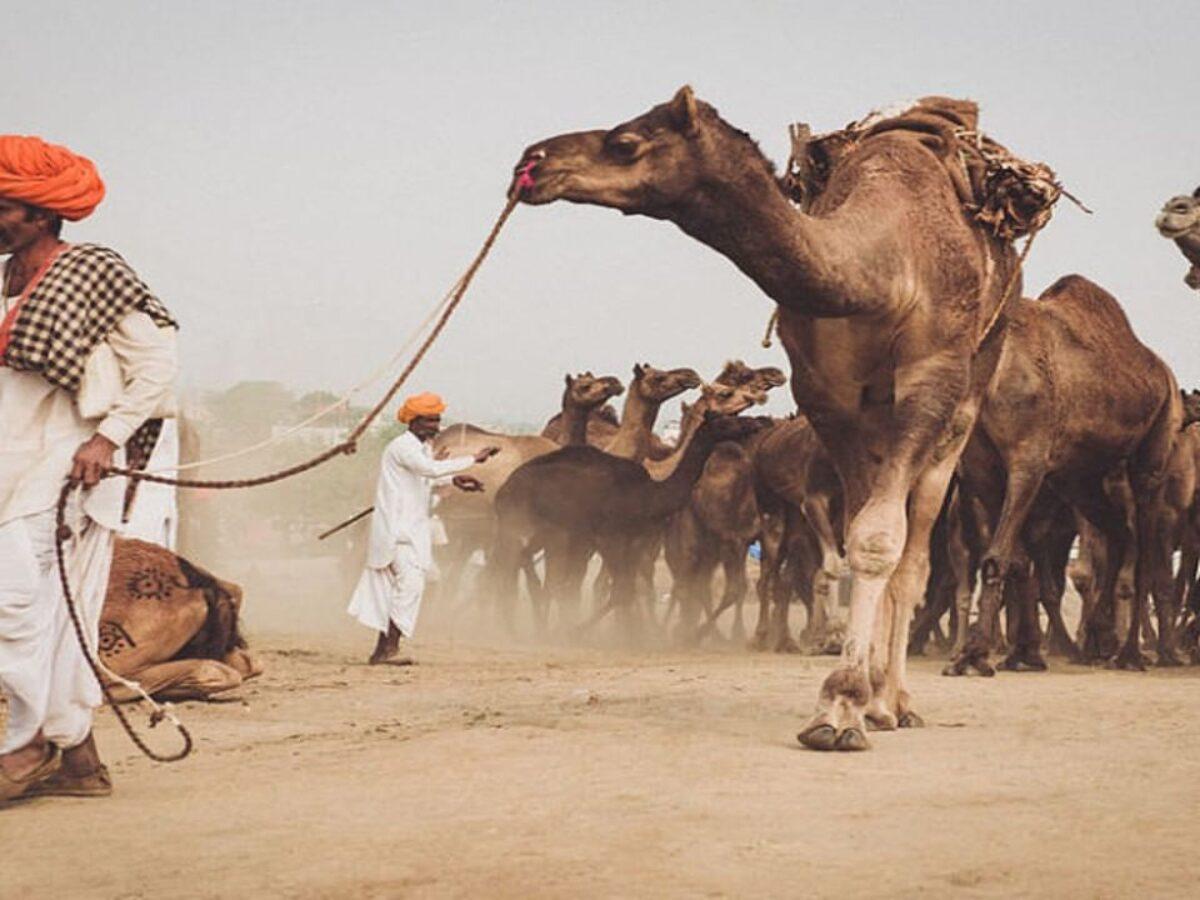 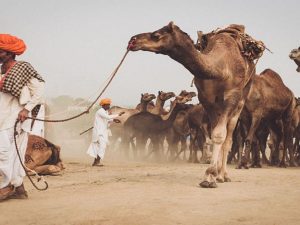 Rajasthan, the state government has announced a ‘Camel Protection and Development Policy’ in its budget 2022-23. According to the government figures, less than two lakh camels are left in Rajasthan and in the entire country, the number of camels has reduced by 1.5 lakh since 2012. There were about 2.5 lakh camels left when counted last in 2019.

Camel is the state animal of Rajasthan and their number is continuously decreasing. The Rajasthan government had declared the camel as the state animal in 2014. About 85 per cent of the country’s camels are found in Rajasthan followed by Gujarat, Haryana, Uttar Pradesh, and Madhya Pradesh.

World Camel Day is observed every year on 22 June to recognize the importance of camels to the livelihood of a large population.