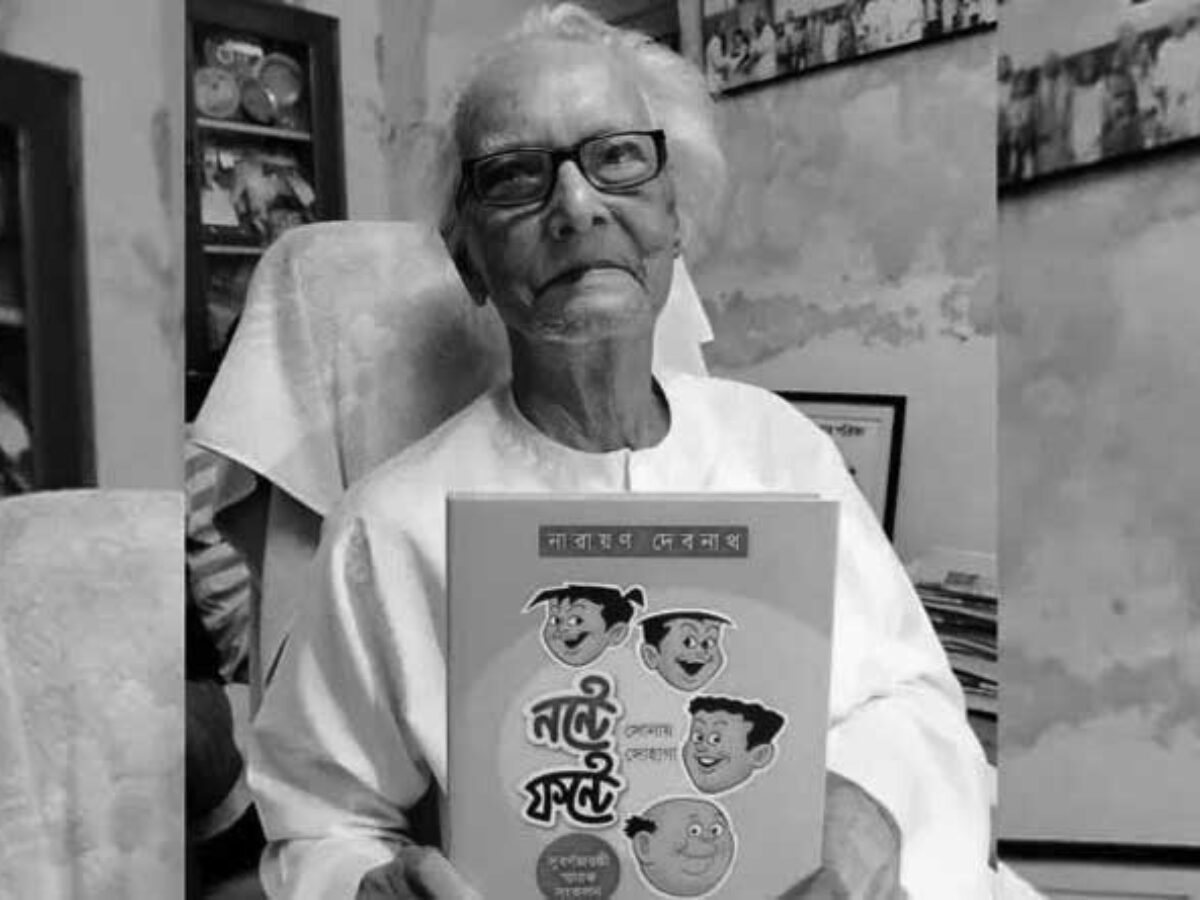 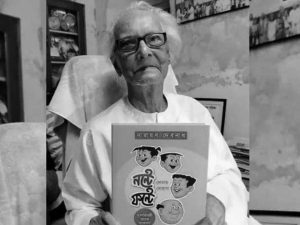 Legendary Bengali comics artist, writer and illustrator, Narayan Debnath, has passed away after a prolonged illness. He was 97. The celebrated cartoonist was the creator of popular Bengali comic strips like Handa Bhonda (1962), Bantul the Great (1965) and Nonte Phonte (1969). He holds the record of longest-running comics by an individual artiste for the Handa Bhonda comics series which completed its continuous 60 years of running. In 2021, Debnath was awarded Padma Shri, the fourth highest civilian award in India.