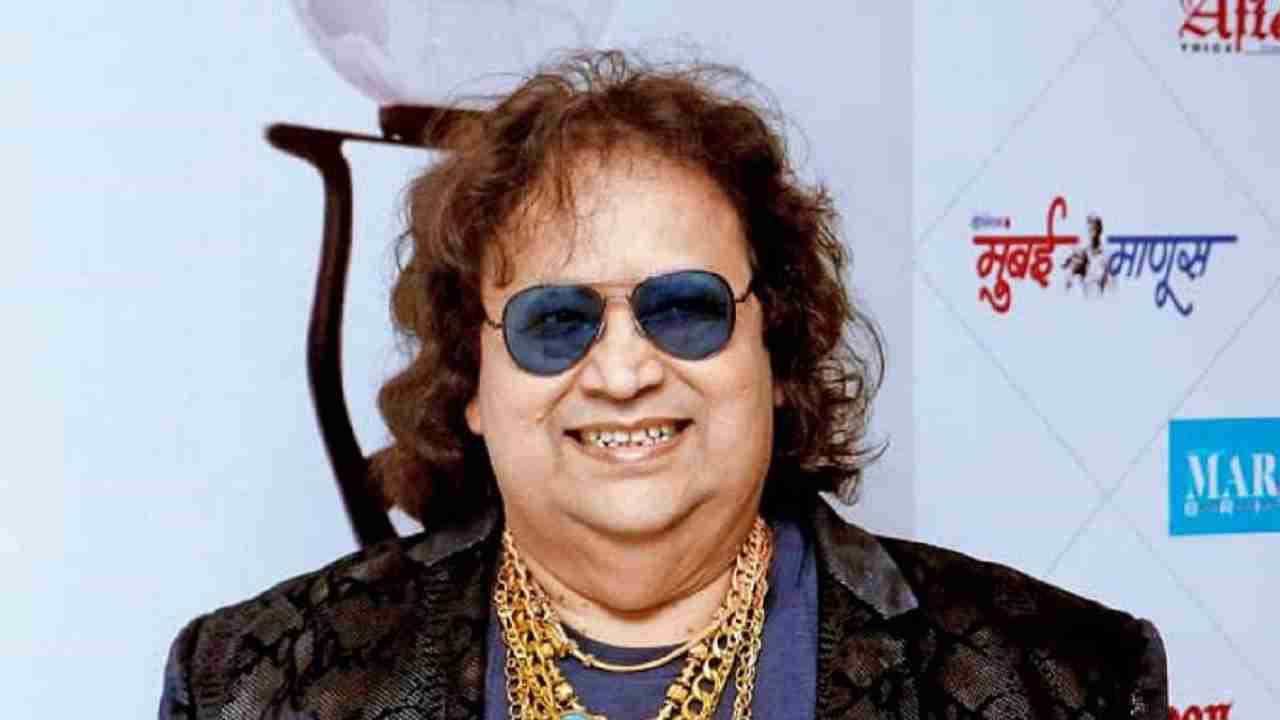 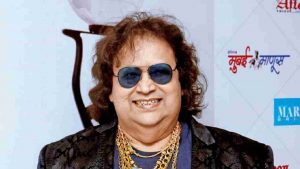 Veteran singer and composer, Bappi Lahiri has passed away at the age of 69. He was lovingly called Bappi Da in the industry is known for delivering iconic songs in several films of the late 1970s-80s like Chalte Chalte, Disco Dancer, and Sharaabi. His last Bollywood song was Bhankas for the 2020 film Baaghi 3.

The singer is known for his gold chains. His real name was Alokesh Lahiri. He joined BJP in 2014. He was declared a BJP candidate from Srerampur (Lok Sabha constituency) in West Bengal for the 2014 Indian general election and lost.