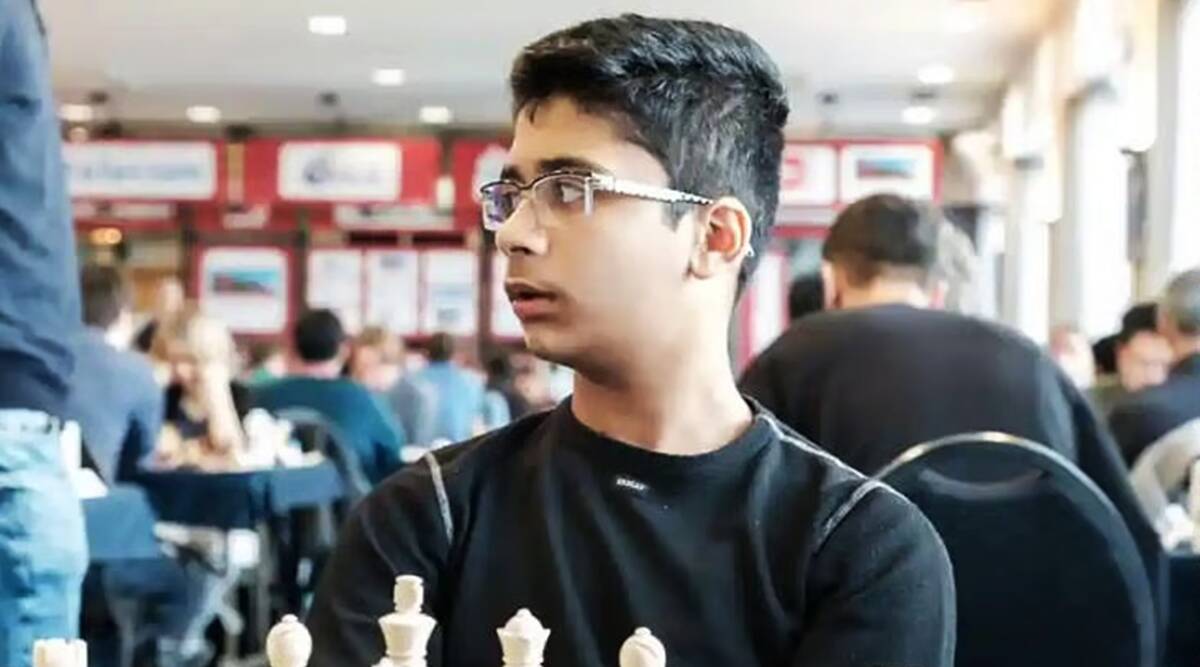 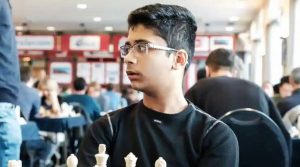 Goa’s 14-year-old Leon Mendonca has become India’s 67th chess Grandmaster by winning the third and final norm at a tournament in Italy. Mendonca, who achieved the feat at 14 years, 9 months and 17 days, is the second GM from the coastal State. Chennai player G. Akash, had in July, become the country’s 66th Grandmaster. He became the 29th Youngest GM in the world. The 1st GM from Goa is Ivana Maria Furtado, she achieved it in 2011.

The player achieved his first GM norm at the Rigo Chess GM Round Robin, while the second came at the event in Budapest in November and the final one at the Vergani Cup in Italy.