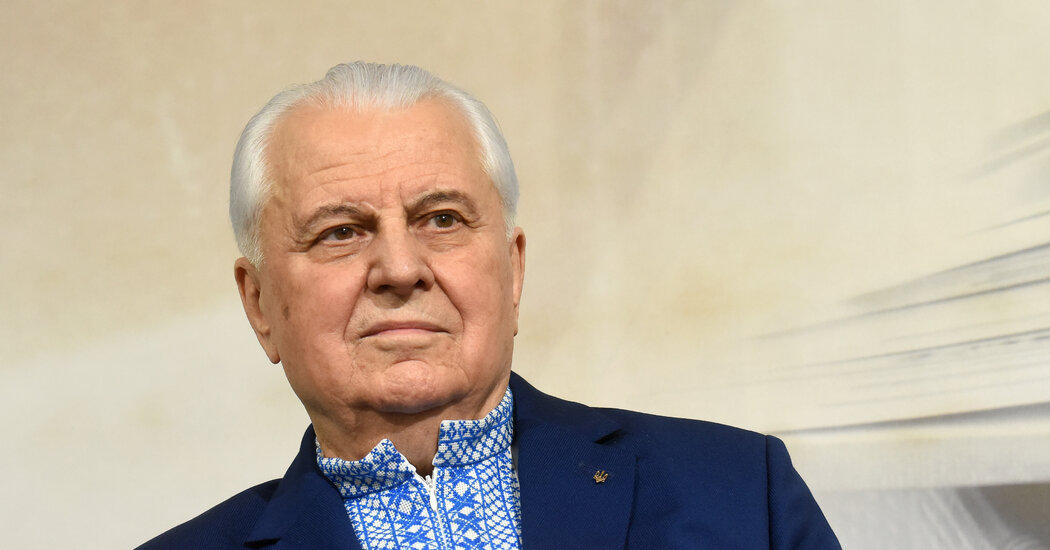 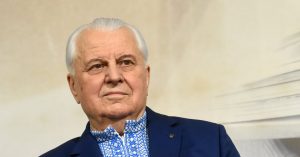 Leonid Kravchuk, a former communist who helped sign the Soviet Union’s death warrant and then served as the first president of independent Ukraine, passed away at the age of 88. Kravchuk was known as the “wily fox” as he rose through the ranks of Ukraine’s Communist Party and take over as head of the parliament in 1990. He signed the Belovezha accords with Russian President Boris Yeltsin and Belarusian leader Stanislav Shushkevich in December 1991 which effectively triggered the Soviet Union’s collapse.